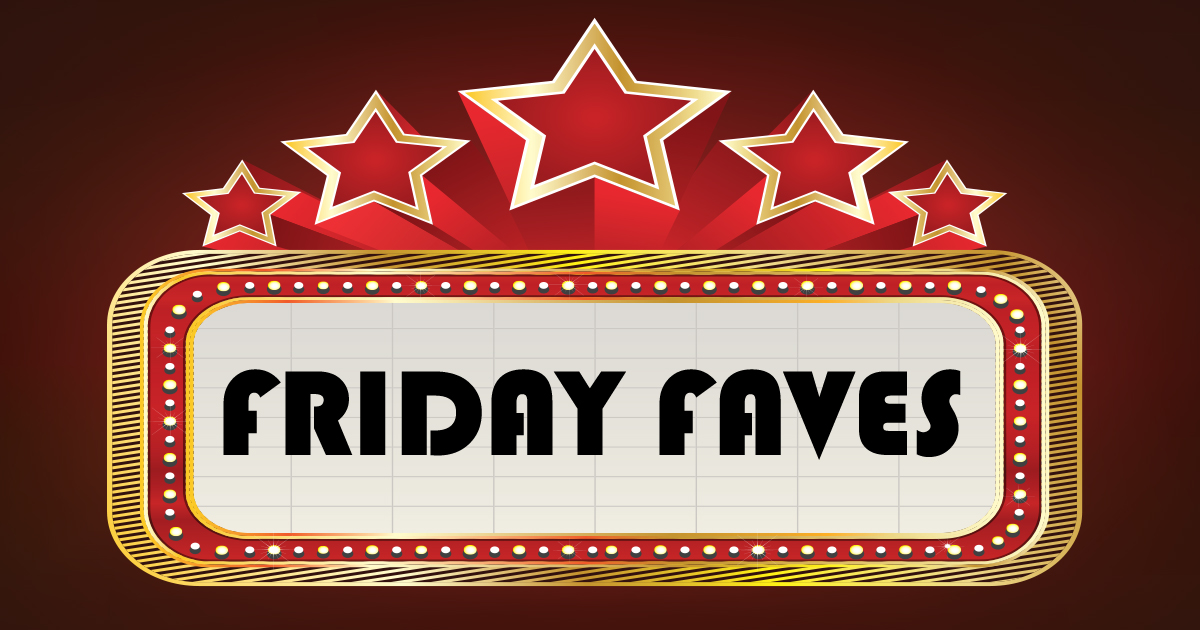 Even though the entire premise of THE HOLIDAY is that the two leading ladies swap homes because they don’t want to be in their hometowns for the holidays, while watching it again, I forget that it’s a Christmas movie. It’s a film played year-round because it really doesn’t have the Christmas vibe, and every time I come across it on TV, I find myself stopping to watch it. What makes it so engaging? I think it is a combo of the nod it gives Classic Hollywood (which I love), the idea of just getting away from it all and heading to England, and—let’s be honest—I wish Jude Law’s character existed in real life. Watching it again got me to thinking what other films will I stop and watch even though I’ve seen them dozens of times? (I have excluded John Wayne films from my list because he probably wins for the most watched, and I thought you would like a variety.)

An advertising man, played by Cary Grant, is mistaken for a government agent and is on the run for his life. I’m a fan of both Cary Grant and Alfred Hitchcock, so putting the two together is a perfect combination. I love the mistaken identity, the music, the humor in the moment of danger, the dialogue (so many great lines to quote!), and having the adventure travel across the U.S. When I went to Mount Rushmore on a holiday, I made my group eat at the cafeteria because of this film.

Owen Wilson plays an American pilot shot down over Bosnia during a reconnaissance mission and it is up to his commander, played by Gene Hackman, to orchestrate his escape. This has got to be one of my favorite modern “war” films. It has the element that I love in my action films (and books): humor even in the moment of danger. I love when Wilson’s character is talking to Hackman’s character as he works on his escape and Wilson says, “You’re an optimist, Sir. I had you figured for a grouch.”

I have a long saga to explain my experience with Pride & Prejudice, but to sum it up, when people found I was a librarian, they would talk about how great the book was and I would have to admit I have never read it, so I finally read it and found it frustrating. I even watched the Colin Firth film version and hated it. So when my friends all decided to go see the new Pride & Prejudice, I went along not thinking I would like it. I was so wrong. I LOVED IT! To this day anytime the Gazebo Scene comes on I stop whatever I am doing to watch it.

Based on Alistair Maclean’s WWII novel by the same title, this is the story of an American general who is shot down over Germany and is captured; due to his knowledge of the D-Day invasion, the Allies have to go in to rescue him before the plans are compromised. This film was a vehicle to bring class to a young Clint Eastwood by pairing him up with Richard Burton and it gave Burton some brawn by teaming him with Eastwood. Great action sequences with lots of explosions.