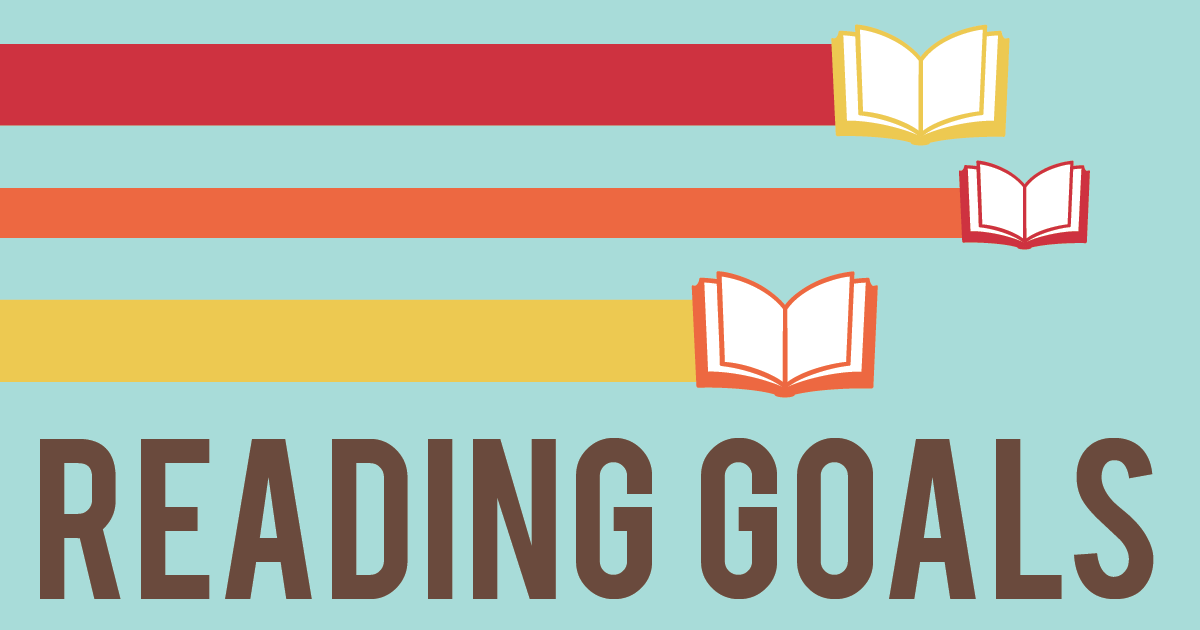 Back in June I wrote about my reading goals for the last half of 2016. I really enjoyed having a little structure on what to read! Below are my goals and the books I read (or listened to) to fulfil my goals. 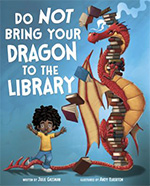 BARNACLE IS BORED by Jonathan Fenske (2016)

These picture books were so fun! I shared most of them with my nieces and nephews that live nearby and they really liked them as well. While most of what I read was published this year, the older titles were just as captivating as the newly published ones. I look forward to reading more picture books next year. 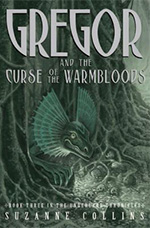 GREGOR AND THE CURSE OF THE WARMBLOODS by Suzanne Collins (2005)

GREGOR AND THE MARKS OF SECRET by Suzanne Collins (2006)

GREGOR AND THE CODE OF CLAW by Suzanne Collins (2007)

I not only met this goal…I exceeded it! I finished the Gregor the Overlander Series and really enjoyed these audiobooks. I’m not generally much of a fantasy reader, but this series really captivated me.

READ A BOOK WITH AN AWESOME COVER 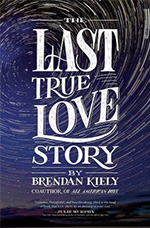 I was drawn to this cover because of the motion portrayed and the colors. This book is the story of a boy who springs his grandpa out of his Alzheimer’s care center to take him back to Ithaca (from Los Angeles) before he is no longer able to remember all of the places he and his wife loved. Along the way he strengthens his friendship with a girl he sort of knew in high school. I liked this book, but it is definitely for older teens or adults.

READ A BOOK I OWN BUT HAVEN’T READ 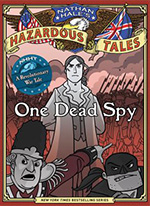 ONE DEAD SPY: THE LIFE, TIMES, AND LAST WORDS OF NATHAN HALE, AMERICA’S MOST FAMOUS SPY
by Nathan Hale
(2012)

I’ve had this book since the author came to the library in 2012 and it’s even signed. I’m sad that it took me this long to read the book because it was hilarious! If you have any Hamilton fans at your house, I’d recommend this graphic novel because it covers the years leading up to the signing of the Declaration of Independence.

READ A BOOK RECOMMENDED BY A FAMILY MEMBER 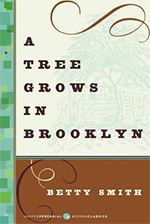 My mom gave me this book a few years ago for my birthday and I’d not yet picked it up. This is the coming of age story of Francie Nolan. This book was a little slower and didn’t have a clear story arc; it was more a collection of vignettes about her life. While this isn’t my preferred way to enjoy a story, overall I liked this book.

LISTEN TO AN AUDIOBOOK THAT WON AN AUDIE AWARD

This was my favorite read (listen really) of 2016! I am recommending it to everyone I know. I think that the only way to experience this book is on audiobook, hence why it won the Audie Award in 2016 and was also an Odyssey Honor and a Newbery Honor. I reviewed this book for BYU Radio’s Worlds Awaiting program a few months ago. You can listen to my review here.

Now that I’ve completed these goals, it’s time to make some new goals for 2017!