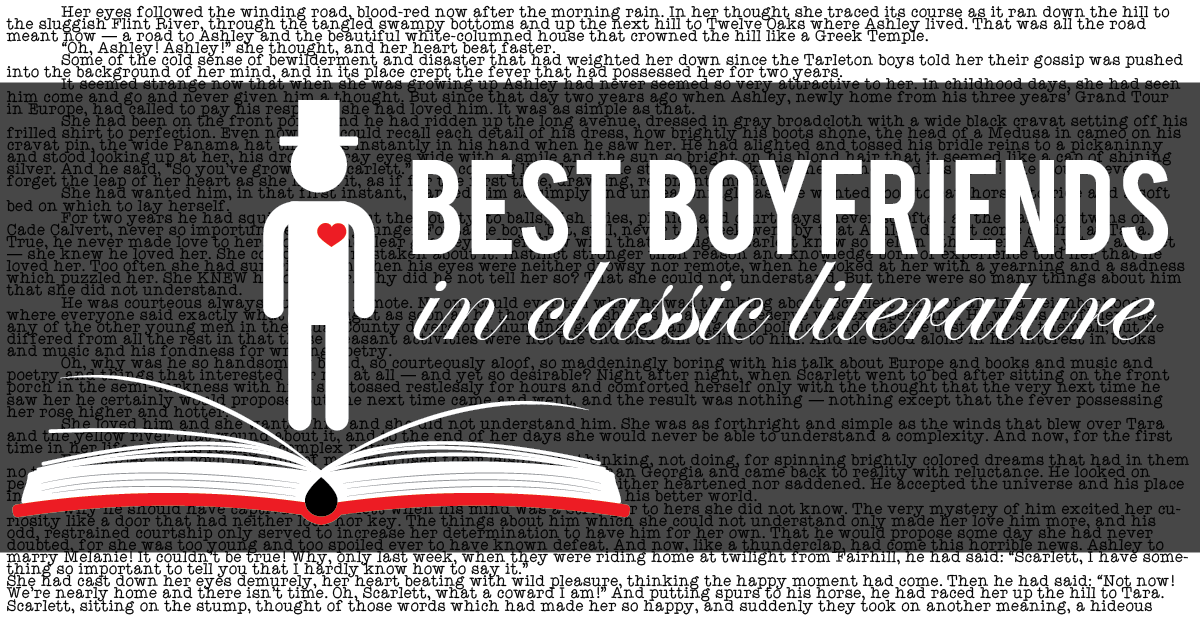 I’m sure you’ve been waiting impatiently, readers, and the time has finally come. I’m ready to wax eloquent once again on the merits of classic literature’s best men (read part one in this series here).

A few warnings: First, this is nearly 1000 words, which is embarrassingly long. Apparently I have very strong opinions about imaginary men. Don’t judge. Second, as always, spoilers abound in my descriptions.

And with that, here are my top five literary fellas. 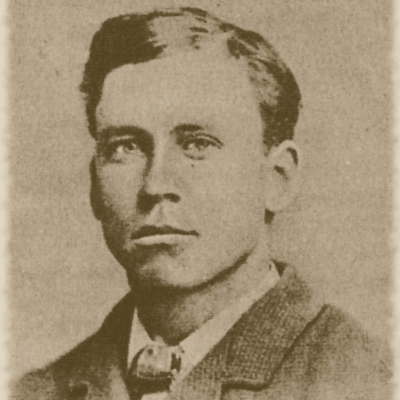 First of all, Almanzo was mighty fine in real life. Like many of the men on this list, he’s the strong but silent type, and he supports Laura in her goals wholeheartedly. When she tells him she doesn’t want to promise to “obey” in her wedding vows, he’s completely onboard. He also saved an entire town by riding through a blizzard to find food, so that’s just a little bit impressive. Bonus points: builds a house with an incredible pantry, makes excellent pancakes, was an actual, nonimaginary person. Deductions: started courting Laura when he was 25 and she was 15, which, by modern standards, is 100% creepy. 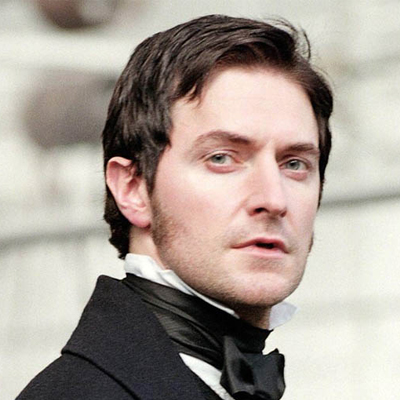 Thornton has a temper and can be awkward in one-on-one interactions. Nevertheless, he is a kind and, much like Mr. Darcy, is humble enough to admit faults and change his views. Unlike Darcy, he has pulled himself up in society through sheer grit. His father committed suicide, leaving the family in horrible debt. Through intense hard work, Thornton reestablishes the family financially and insists on paying his father’s debts long after creditors had given up on payment. He cares for his flighty sister, and he loves and respects his mama.

Also, he apparently has incredible teeth, “a set of teeth so faultless and beautiful as to give the effect of sudden sunlight when the rare bright smile, coming in an instant and shining out of the eyes, changed the whole look from the severe and resolved expression of a man ready to do and dare anything, to the keen honest enjoyment of the moment.” (I’m now imagining him with one of those little star things they use to show gleaming teeth for cartoon characters.)

Note: If we’re talking classic literary film adaptations, then Mr. Thornton is without question my favorite male lead. In the 2004 BBC miniseries, Thornton is played by Richard Armitage, a god among men (and dwarves) with the voice to match. “Look back at me…” 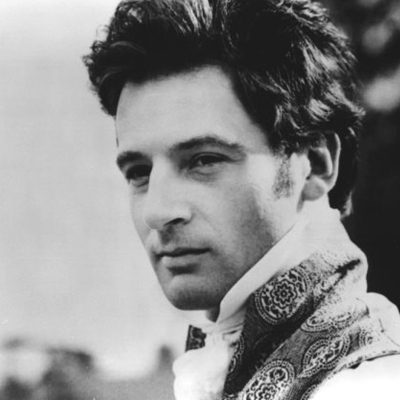 Knightley is my favorite Austen hero because he’s Emma’s best friend long before he’s a romantic interest. And he’s a true friend who communicates honestly, even when it might hurt his standing with her. He’s loving and truly a nice guy, but he’s also willing to call Emma out on her crap (and let’s admit it, Emma occasionally makes choices that deserve calling out).

Although he’s a member of the gentry, he’s not a snob. He respects and befriends farmers and governesses without judgment. He is kind even to awkward Miss Bates, and he continually protects and defends her. He’s also gentle and respectful toward Emma’s father, in spite of his irrational behavior. (Side note, there’s a delightfully zany academic theory that Mr. Woodhouse is the villain of Emma. I swear I’m not making that up.) Knightley even offers to leave his own estate after marriage so that Emma can stay with her father! That’s true love, y’all.

Favorite warm fuzzies line: “If I loved you less, I might be able to talk about it more.”

(photo: Jeremy Northam in Miramax's version of the classic. Probably don't look at his current IMDB page; just let him live in this regency getup forever). 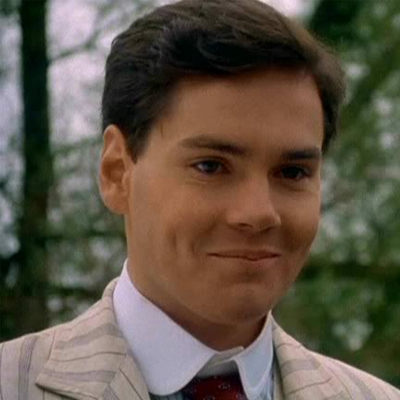 Initially, Gilbert is a little bit smug, but then, so is Anne. He’s misguided in his first flirting attempts (carrots, anyone?), but he more than makes up for it. In spite of all of Anne’s prickliness and resentment, he is always kind to her after their initial interaction. I love that they fall in love through friendly academic rivalry (intellectual equality = my kind of romance); they push each other to be better.

Other things I love about Gilbert: He loves Anne completely but remains her friend when she doesn’t feel the same. He lets her know how he feels and then waits patiently without pushing her for more. He never tries to change Anne, but loves her for all her quirks and foibles. He encourages her to write and offers great advice. He works hard, eventually becoming a caring doctor. He selflessly gives up his teaching spot in Avonlea so that Anne can stay at Green Gables after Matthew dies (*sob*).

After Anne and Gilbert marry, “their happiness was in each other’s keeping and both were unafraid.” Isn’t that just lovely? 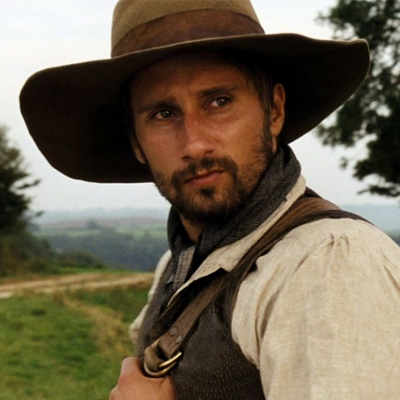 Gabriel is kind, humble, loyal, dignified, intelligent, and incredibly hardworking. When the universe hands him an awful situation (via Bathsheba’s rejection and his dog’s excessive enthusiasm for herding sheep) he doesn’t mope. Instead, he goes right back to work and isn’t too proud to start over again. He loves Bathsheba through all of her rejections and bad choices: “I shall do one thing in this life – one thing certain – that is, love you, and long for you, and keep wanting you till I die.” He never demands that she love him in return, though; throughout it all, he respects her right to marry whomever she chooses or not to marry at all. He also believes in her ability to run a farm, which is pretty impressive considering the book was written in 1874. Most importantly, he brings Bathsheba a pet lamb when he proposes, which totally would have worked on me.

Writing this list has brought about several revelations, some of them unsettling. It appears that I like my (literary) men intelligent, dignified, hardworking, and pro-feminism. Bonus points if they have a farm or country house. Accents are also a plus. More alarmingly, I don’t seem to be bothered by old men or May-December romances. I also appear to have a thing for pining/one-sided love that is ultimately requited. And for imaginary men. Off to see a therapist now. 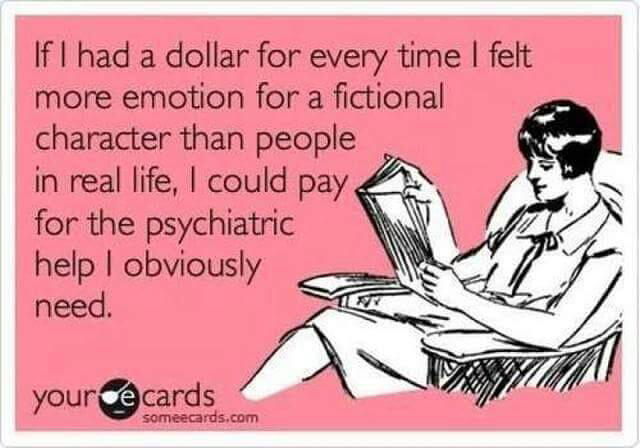 What do you think? Who did we miss? Disagree with the top pick? Battle it out (nicely) in the comments!

Wondering about the scoundrels we denounced in the worst boyfriends lists? Revisit parts one and two of that list.