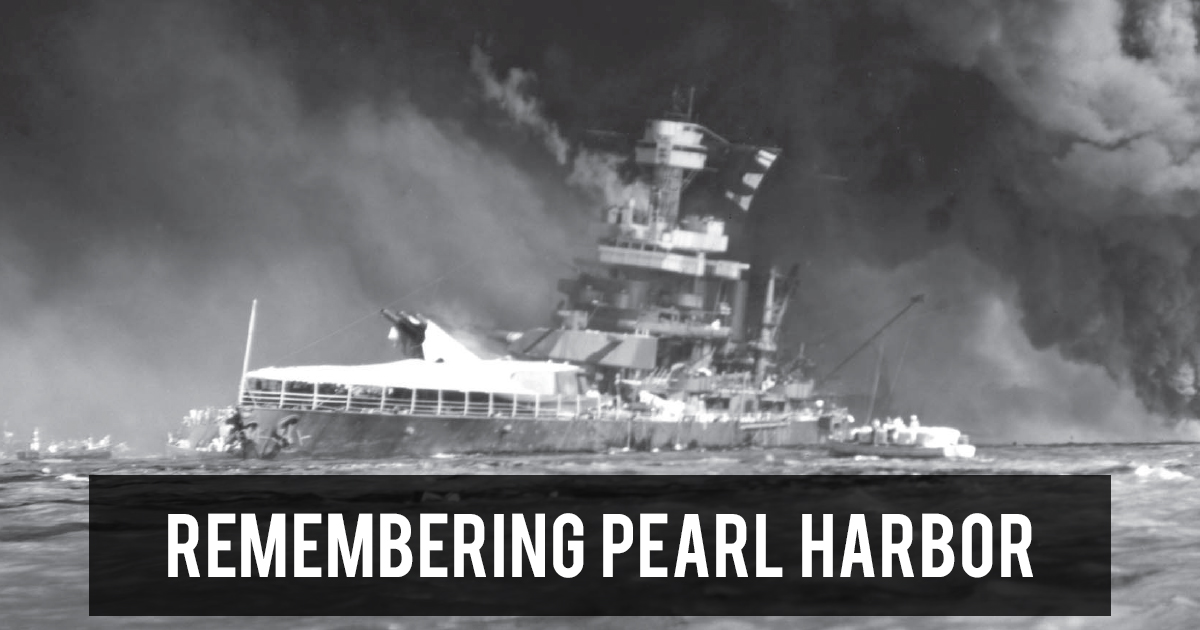 75 years ago, December 7, 1941 was declared "a date which will live in infamy" in American memory after a sudden and deliberate attack on Pearl Harbor that committed the United States to the most devastating war in human history.

The Provo City Library commemorates the 75th anniversary of the attack on Pearl Harbor with a new exhibit, “Infamy: December 7, 1941,” a photographic memorial in The Attic.

On Dec. 7, in honor of the 75th anniversary of the attack, the Provo Library will host Dr. Robert Freeman author of “Saints at War” and associate professor at BYU. Join Freeman as he presents collected stories and experiences from solders at Pearl Harbor.

Here are five books to honor the memories of that historic day: 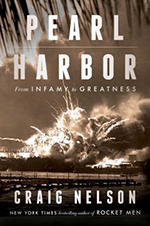 PEARL HARBOR: FROM INFAMY TO GREATNESS
by Craig Nelson
(2016)

The America we live in was not born on July 4, 1776, but on December 7, 1941, when an armada of Japanese warplanes supported by aircraft carriers, destroyers, and midget submarines suddenly attacked the United States, killing 2,403 men and forcing America's entry into World War II. Author Craig Nelson maps the road to war, beginning in 1914 with the laying of the keel of the USS Arizona at the Brooklyn Navy Yard, following Japan's leaders as they lurched into ultranationalist fascism, and providing a blow-by-blow account from both the Japanese and American perspectives. 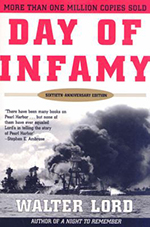 Describes the events of December 7, 1941, before, during, and after the Japanese attack on Pearl Harbor, as well as the reactions of the men who lived through the attack. 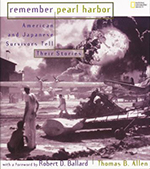 Part of National Geographic's "Remember" series, this book shares the stories of survivors in a format accessible to younger readers. 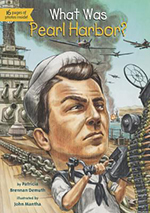 WHAT WAS PEARL HARBOR?
by Patricia Demuth
(2013)

Another title for younger readers, this book teaches important dates and facts about the surprise attack on Pearl Harbor on December 7, 1941. 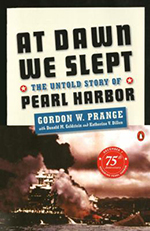 AT DAWN WE SLEPT: THE UNTOLD STORY OF PEARL HARBOR
by Gordan W. Prange
(2001)

The monumental history of Pearl Harbor that The New York Times called "impossible to forget"--now with a new chapter by Goldstein and Dillon. Based on 37 years of massive research and countless interviews, this is a landmark study written with the dramatic sweep of a martial epic.