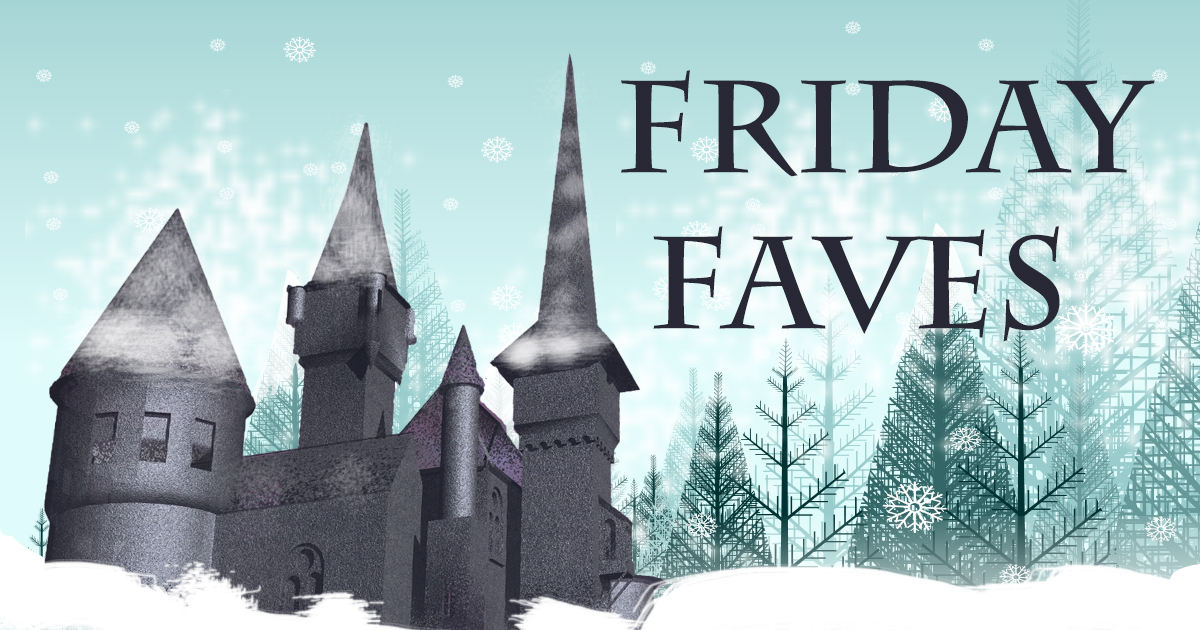 I love fairy tales. I especially love the quote by G.K. Chesterton, “Fairy tales do not tell children that dragons exist. Children already know that dragons exist. Fairy tales tell children that dragons can be killed.” I personally think that this applies to everyone. We all have our dragons in our lives from paying bills to family drama, and sometimes it is overwhelming facing our personal dragons. Even though real life is not a fairy tale it is nice to have the hope that our own personal dragons can be conquered, and the belief that we can be the hero of our own story.

ENTWINED is a retelling of the “The Twelve Dancing Princesses”. Left alone in mourning after their mother’s death, and their father gone off to war, Princess Azalea and her eleven sisters spend night after night dancing with Keeper, someone trapped in a magic passageway in the walls of the castle. The dances start out fun enough but soon become a nightmare.

THE GOLDEN BRAID
by Melanie Dickerson
(2015)

The Golden Braid is a fun retelling of “Rapunzel”. In this story as Rapunzel and her mother are moving once again they are set upon by bandits, and are saved by a passing knight. Later down the road, Rapunzel get the opportunity to save the very knight who previously saved them. In exchange for saving his life Rapunzel makes him promise to teach her how to read. As the story goes on a lifetime of secrets are revealed. Will Rapunzel be able to free herself from a lifetime of lies and help save her kingdom?

Beauty is a retelling of “Beauty and the Beast”. In this particular retelling of the fairy tale Beauty’s father is a merchant who has recently lost everything in a storm at sea and they go west to make a new future for themselves. One day her father receives word that one of his ships survived the storm and he travels back to the city to discover what is to be recovered. On his way back to his family he gets caught in a blizzard and stays in a mysterious castle in the woods near his home. As he leaves his refuge once the storm has stopped he picks a rose from the garden of the mysterious castle igniting the Beasts anger.  For picking the rose the merchant must give up one of his daughters to live with the Beast forever. Beauty volunteers.  What will happen while Beauty is living with a mythical beast, and what will become of her?

Saphyre Snow is a retelling of “Snow White and the Seven Dwarves”. Princess Saphyre is running for her life when her stepmother’s huntsman is ordered to kill Saphyre and rip out her heart. When she gets lost in the woods she comes across a band of seven misfits. Will they give her refuge or send her back to be subject to her stepmother’s cruelty?

PRINCESS OF THE SILVER WOOD
by Jessica Day George
(2012)

Princess of the Silver Wood is a fun retelling of “Little Red Riding Hood” and “Robin Hood”. Petunia, the youngest of the dancing princesses, gets ambushed by bandits in wolves’ costume on her way to visit an elderly neighbor. Will she and her sisters finally get the chance to break the curse over their family?