You Need to Read: Moana 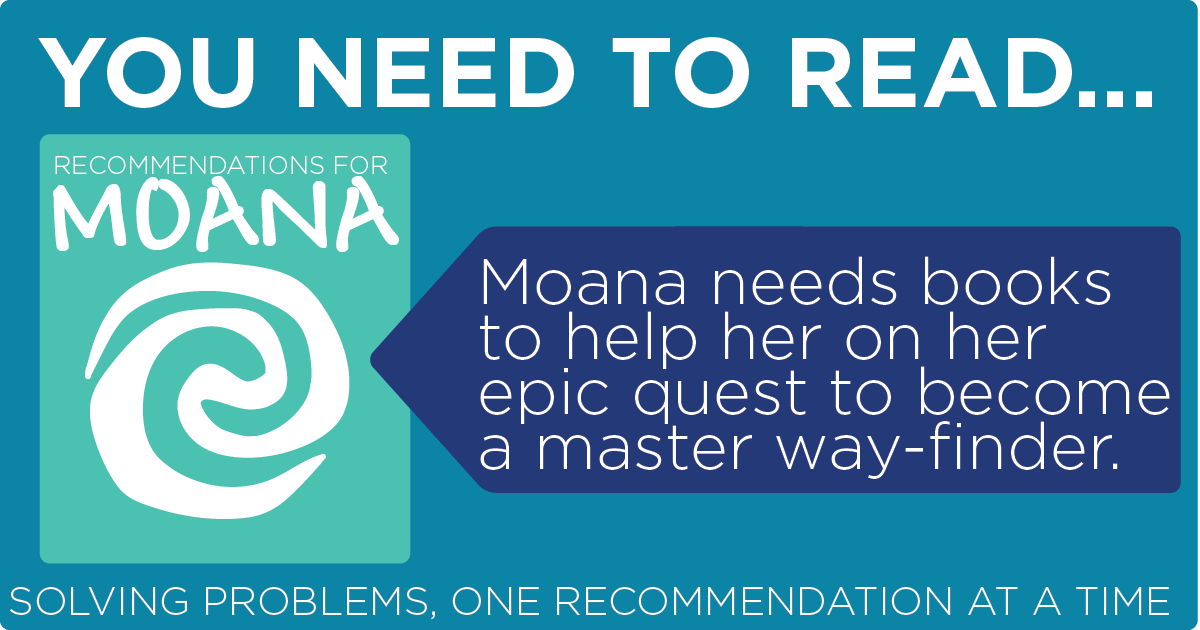 Disney’s Moana is about to make her epic journey to battle a volcano monster and save her people (in theaters November 23rd). If Moana wanted to stop by the Provo City Library before she left (and why wouldn't she?), we could load her up with some books that might help her on her journey.  Here are some books Moana needs to read before she goes on her epic quest: 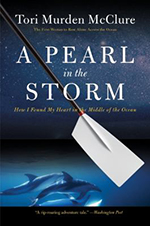 A PEARL IN THE STORM
by Tori Murden McClure
(2010)

Ms. McClure attempted to cross the ocean in a row boat, not unlike Moana’s sail boat.  Ms. Mclure had to abandon her attempt before she finished, but maybe Moana could learn some tips from McClure’s experience of facing monster storms that would help Moana face the Volcano Monster. 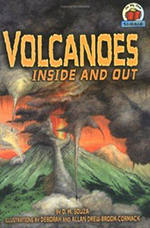 And since Moana will be facing a volcano monster, it might help if she knows a little about the science of how an average, non-magical, every day volcano works. 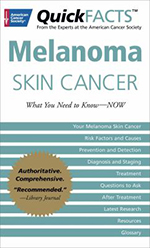 Moana is going to be spending a lot of time out in the sun. This handy guide might help her prevent or detect skin problems caused by sun exposure in the future. Can’t be too careful! 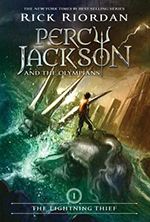 THE LIGHTNING THIEF
by Rick Riordan
(2005)

So Percy Jackson is Greek, and Moana is Polynesian, but there is no denying that they are both Water adepts.  Maybe Moana could learn some water bending tips from her Mediterranean counterpart.