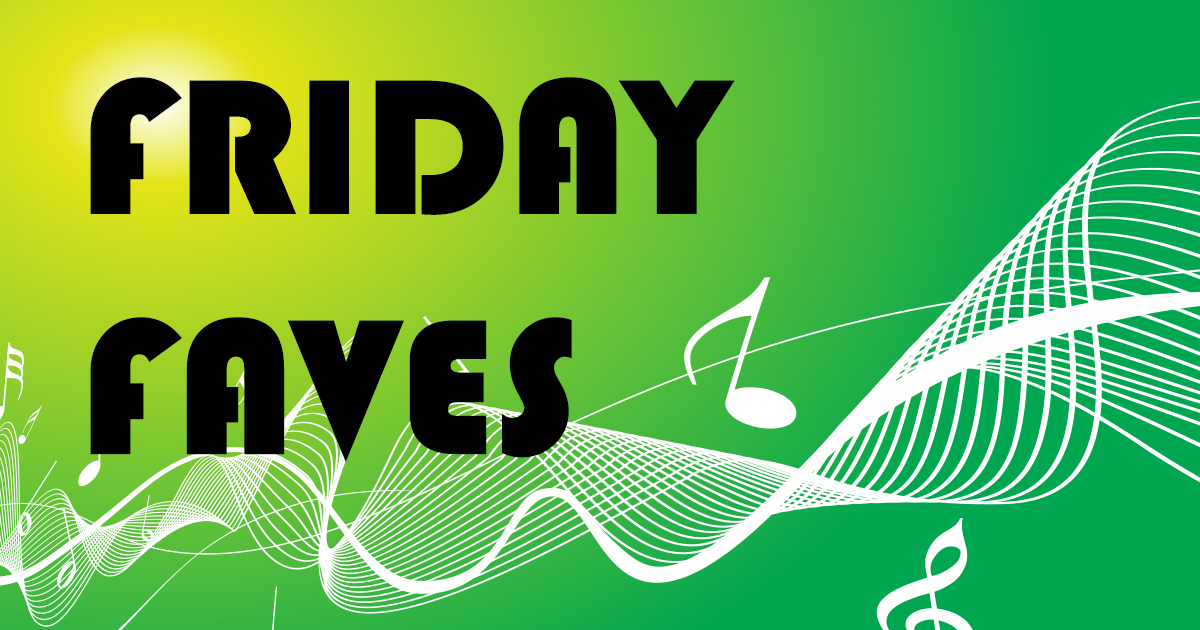 If you get to know me, you’ll quickly discover that I love K-pop (Korean pop music). My desk is on the verge of becoming a Hallyu shrine. EXO, SHINee, BTS, and Kim Soo Hyun all stare at me as I work. It’s glorious!

With a bit of urging, the Library has slowly been increasing its K-pop collection. I know very well how hard it can be to find some full K-pop albums without actually buying one, so I did the work for you. Of what we have available, here are my favorites.

Who doesn’t know Gangnam Style? Psy really thrust K-pop into the international spotlight with this catchy song and hilarious music video.  This is the album it originally came out on. There’s also a track on here I particularly like featuring G-Dragon of Big Bang.

As one of the most popular K-pop girl groups, I’m really glad we have something from Girls Generation. This is the international version of the album that includes the English version of the title track, as well as several remixes. I also especially like Mr. Taxi. Overall it’s a very fun, upbeat album.

As one of today’s hottest idol groups, I’m really happy to be able to put EXO on this list. This is the Kiss (Korean) version of the album, rather than the Hug (Chinese). There are so many amazing tracks that it’s hard for me to pick a favorite. Of all the K-pop albums that the library has, this might just be my favorite.

This is the repackaged version of Super Junior’s fifth album, Mr. Simple. I love catchy music that makes me want to get up and move, and this album has some of my favorite tracks including Superman, A-Cha, Mr. Simple, and Opera.

Big Bang is the group that first got me interested in K-pop, and they keep getting better with each new album. While this isn’t my favorite collection of theirs (released only a year after their debut), it’s the only one the library currently has, so it’s on my list by default.

I’m putting this here for the K-drama lovers. Several times I’ve come across people watching K-dramas at the library. I didn’t want to be creepy and say anything, but I’ve always felt a kind of kinship with them. These are some of the hit songs from dramas and movies that were quite popular just a few years ago.

If you search for K-pop on Freegal you’ll find a lot of subpar covers and karaoke tracks, but there are some original tracks too. EXID, Crayon Pop, and Lee Min Ho (the actor) are just a few of the artists with songs available. There’s not a lot, but it’s worth a look and maybe they’ll add more in the future. Fingers crossed!