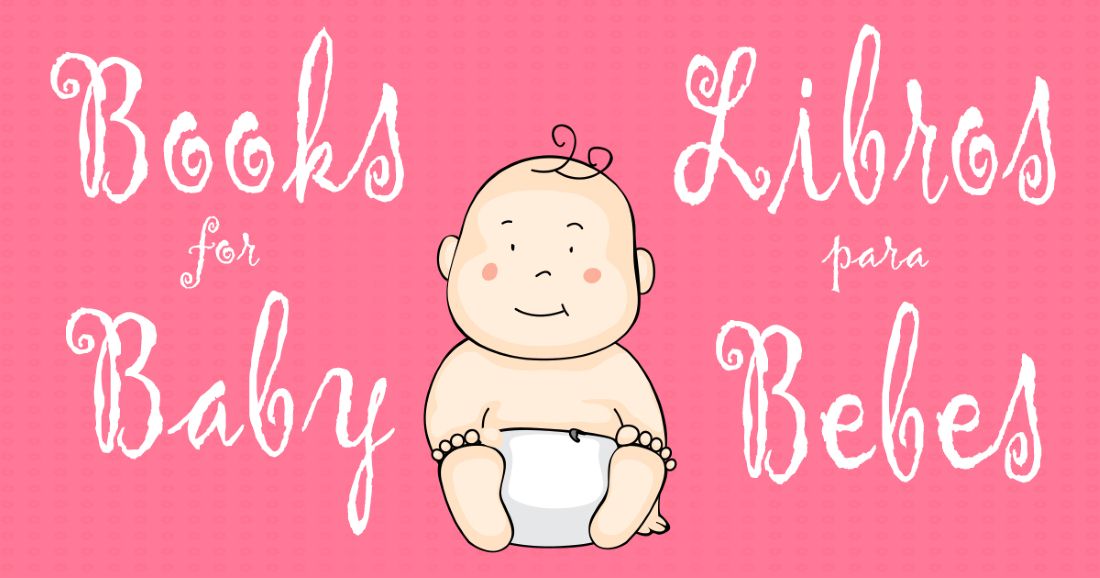 Provo Library carries quite a few Spanish materials. On the children’s side, we often get parents wanting bilingual books in Spanish and English to help younger patrons learn a second language while they’re small. Like our patrons, our Spanish collection isn’t the biggest, but we’re growing! We even have bilingual board books to start breaking language barriers early. Here are five bilingual board books you can find in the children’s Spanish section.

This adorable board book taught me that “duckling” in Spanish is “patito.” Cute in both languages! This board book keeps it simple: each page has one baby animal with both its English and Spanish name.

Another by Say and Play Bilingual, but this book takes it to the next level. Each page still features one animal, but it’s focused on the animal sounds. Learn that the frog says Ribbit! in English, but la rana dice ¡Croac! en Espanol. It’s a great intellectual exercise to realize that even animal sounds are portrayed differently in different languages and countries.

This simple board book introduces readers to numeros uno a diez. As a bonus, each number corresponds with an everyday object. Five carrots becomes cinco zanahorias and seven stars becomes siete estrellas.

The Chameleon realizes every animal and plant can claim a color except him. He feels pretty lonely without a color to call his own until the day he meets another chameleon who explains that they can change color together! This classic story is told in English with Spanish translations on each page.

These BabyLit classics crack me up! In board book format, each “classic” uses a notable literary work to explain a simple concept. Some focus on counting or opposites; this one highlights Spanish. You’ll learn that Don Quixote is a man or el hombre, that windmills are also los molinos de viento, and that the faithful Sancho Panza is Don Quixote’s friend or amigo. The illustrations in this series are some of my favorite.