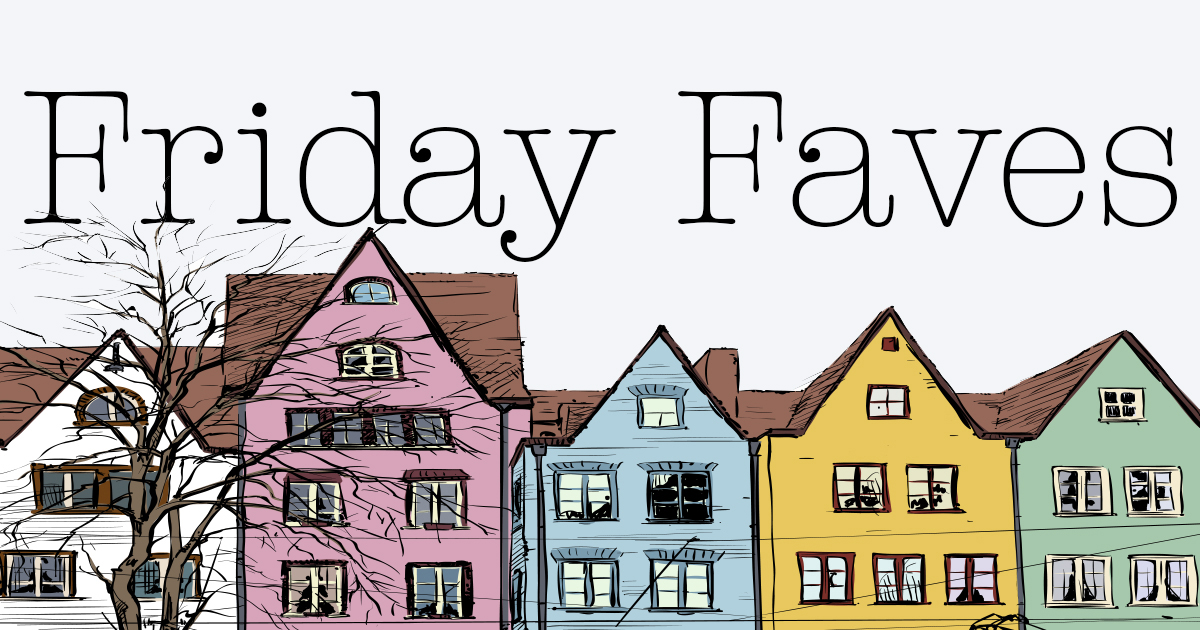 There is an interesting trend on the rise in nonfiction literature. More and more, authors who write a nonfiction book for adults will then go back and edit their work and re-release it as a slightly shorter, more streamlined version meant for young adults. While some people are skeptical of the need for two versions of the same book, I find I quite like the new variety on offer. These books can fill the gap between juvenile nonfiction and adult nonfiction, which is great news for some middle grade readers who want to read something more advanced, for young adults who appreciate a tailored and easier transition into adult books, and for certain adults—ahem—who like their nonfiction quick and easy with all the good bits left in.

Here are five wonderful books that were either adapted for young adults or written specifically with them in mind.

Thousands of diamonds sewn into clothes to hide them from the soldiers, starving peasants beating at the castle gates, and a princess who may have survived her family’s murder. This fascinating page-turner tells the story of Russia’s last czar, Nicholas II, and his family, who lived in supreme luxury, loved each other fiercely, and completely failed their people in their greatest crisis.

THE BOYS IN THE BOAT: THE TRUE STORY OF AN AMERICAN TEAM’S EPIC JOURNEY TO WIN GOLD AT THE 1936 OLYMPICS
by Daniel Brown
(2015)

During the dark days of the Great Depression, nine boys from the University of Washington, the sons of loggers and farmers, took on the elite German rowing team in the 1936 Berlin Olympics and showed Hitler and the world the meaning of American determination.

This award-winning book focuses on the legendary Ivory-billed Woodpecker and the span of 200 years during which Americans went from trying to shoot it for their stuffed bird collections to desperately trying to save it from extinction.

UNBROKEN: AN OLYMPIAN’S JOURNEY FROM AIRMAN TO CASTAWAY TO CAPTIVE
by Laura Hillenbrand
(2014)

When Louis Zamperini and two fellow airmen crashed into the Pacific Ocean in the middle of World War II, they could not have known that it was only the beginning of one of the most famous and harrowing survival stories ever told. After surviving the dangers of the ocean, they then had to survive the physical and emotional torture of a Japanese POW camp, while their hope of ever returning home slowly ebbed away.

REVENGE OF THE WHALE: THE TRUE STORY OF THE WHALESHIP ESSEX
by Nathaniel Philbrick
(2002)

This young adult adaptation of In the Heart of the Sea tells the true story of a whaleship that was sunk by an angry whale and the long struggle to survive for the captain and sailors stranded in a few small lifeboats without food or water.