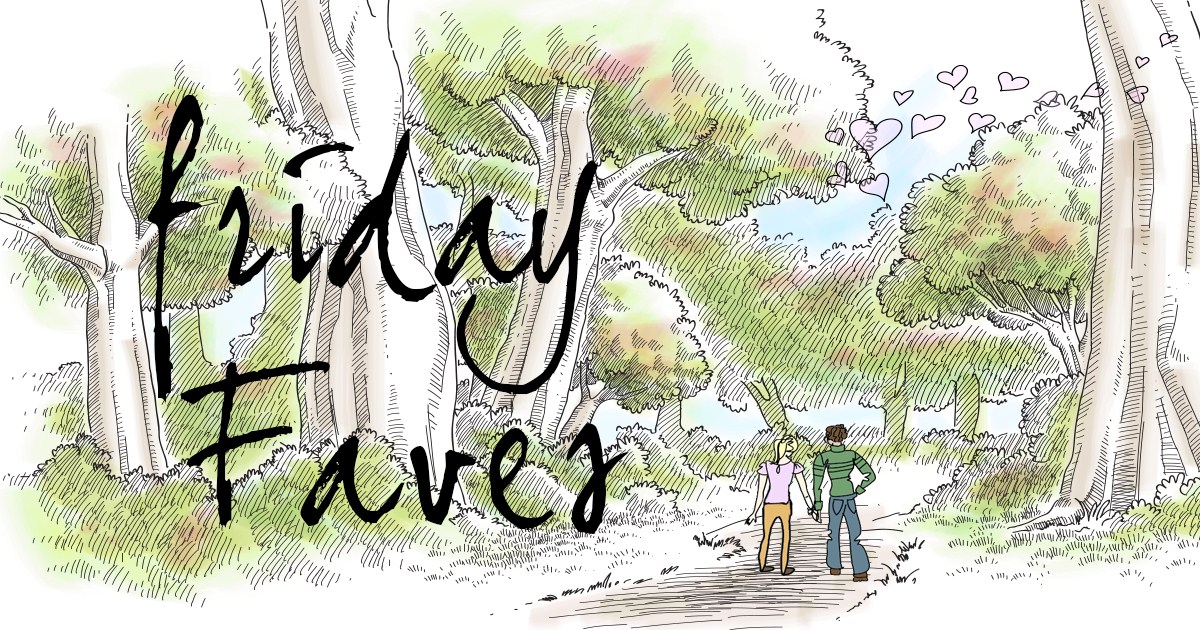 I’m not ashamed to admit that I’m a fully grown woman who loves a good Young Adult (YA) Contemporary Romance. Let me first explain what I mean by this genre. These are books set in contemporary times, but can include the recent past such as ELEANOR & PARK by Rainbow Rowell who set her novel in 1986 (and, by the way, is fantastic). FYI: typically a novel is considered historical fiction if set 50 years or longer in the past. YA Contemporary Romance must also have a romantic relationship at its core. That’s the bit I especially like. There is an inherent excitement to the idea of falling in love for the first time that draws me in again and again, even if it’s easy to guess the plot sometimes. I also enjoy a happy ending but don’t require one. It’s all the swoony romantic bits in the middle that I like best where the cute boy doesn’t go for the popular, pretty girl but instead goes for the quirky one that lives next door.

To be fair, YA Contemporary Romance can contain melancholy or emotional elements where teens must deal with real issues such as depression or the death of a loved one. These elements often enhance the story; making it bittersweet, which can be rewarding in its own way.

So without further ado, here are my recent five favorite YA Contemporary Romances.

Lara Jean isn’t sure she’s ready for her sister, Margot, to move to Scotland for college.  But life becomes even more complicated when someone finds and mails her stash of secret, never-to-be-read letters addressed to all the boys she’s liked in the past.  One letter is sent to Josh, her next door neighbor who Margot broke up with just before moving away. When Josh confronts her, Lara Jean is desperate to convince him that she’s over her crush even if she’s not completely sure herself. Another letter is sent to Peter, a popular Lacrosse player at school. Peter suggests that Lara Jean pose as his new girlfriend to make his ex-girlfriend jealous and to help her convince Josh that she’s over him.

Lucy Patterson and Owen Buckly meet by chance when they are trapped in their New York apartment building’s elevator during a massive power outage. When the electricity returns, so do real-life complications. Owen and his father, devastated by his mother’s recent death, decide to drive west for a fresh start. Meanwhile, Lucy moves to Scotland for her father’s work.  Separated geographically, it is their emotional connection that carries each of them through a life-changing year. This book centers on the leaps of faith that love demands.

After losing her mother, gaining a stepmother and moving cross-country, Jessie is feeling lost. During her first week in Los Angeles, she receives an email from an anonymous fellow student calling himself Somebody/Nobody (SN), offering advice dodging the pitfalls of her new prep school. After several weeks of relying on SN, Jessie wants to meet him. But will reality live up to her idea of Somebody/Nobody? This novel is sort of like YOU’VE GOT MAIL for teenagers.

ALL THE BRIGHT PLACES
by Jennifer Niven
(2015)

An exhilarating and heart-wrenching love story, this novel is told from the perspectives of both Theodore Finch and Violet Markey.  The two meet unexpectedly on the ledge of the school bell tower where they’re both contemplating suicide. Though both troubled, they start a beautiful and unusual friendship. On a school project to experience roadside attractions in the state of Indiana, the two develop a close bond that others don’t understand as their bond begins to help heal one another. But as Violet’s world expands, Finch’s begins to shrink.

EVERYTHING, EVERYTHING
by Nicola Yoon
(2015)

Ever since she was diagnosed with Severe Combined Immunodeficiency, or “bubble baby” disease, 18-year-old Madeline Whittier hasn’t been able to leave her house. Quite literally allergic to everything, she watches the world pass her by. When Olly moves in next door, all of this changes. With Carla, her nurse, as her ally, Maddy defies her mother by allowing Olly into her house and her heart, putting her very life at risk. This is a humorously engaging story of a girl who has to figure out how to live life and love despite her circumstances.