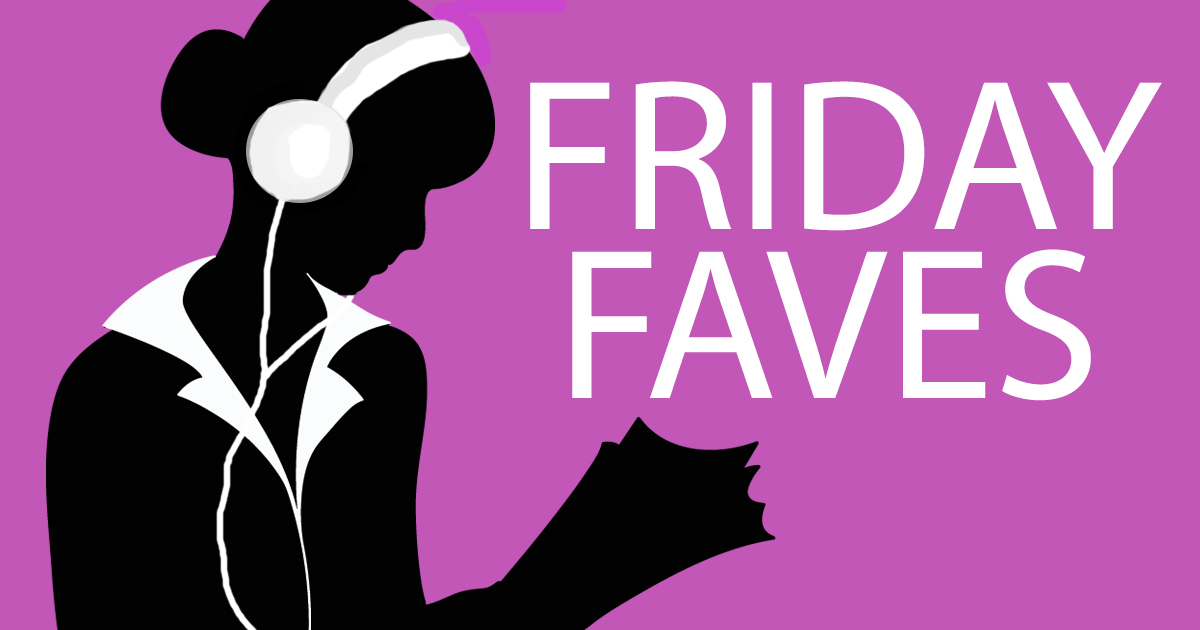 Every once in awhile patrons will come in looking for a book that has both a paper and an audio version. Sometimes this approach helps struggling readers who can follow along with the narration. Sometimes patrons just want to enjoy the experience of both reading and hearing a great story. Either way, here are a few of my favorite book/audiobook combos from the children’s department.

“When master prankster Miles Murphy moves to sleepy Yawnee Valley, he challenges the local mystery prankster in an epic battle of tricks, but soon the two join forces to pull off the biggest prank ever seen.”   This is a great audiobook, but you don’t want to miss out on the amazing and helpful illustrations in the paper copy.

“Kate, Michael, and Emma have passed from one orphanage to another in the ten years since their parents disappeared to protect them, but now they learn that they have special powers, a prophesied quest to find a magical book, and a fearsome enemy.”   This mash-up of Harry Potter and The Chronicles of Narnia is narrated by the same guy who did the Harry Potter books. It’s awesome!

“The four princes erroneously dubbed “Prince Charming” and rudely marginalized in their respective fairy tales form an unlikely team when a witch threatens the whole kingdom.”   This hilarious book is accompanied by hilarious illustrations. The narrator of the audio book (available on Overdrive) has some of the best range of voices I’ve ever heard. Don’t miss this pairing!

“She is a natural-born cynic! He is an unassuming squirrel! Together, Fora & Ulysses will conquer villains, defend the defenseless, and protect the weak, or something.”   Another book with some great comic style illustrations that lend well to the story. The audiobook adds some of the excitement befitting a superhero squirrel.

This book is technically not in the Children's Department... but it's about a child! “Trying to make sense of the horrors of World War II, Death relates the story of Liesel—a young German girl whose book-stealing and story-telling talents help sustain her family and the Jewish man they are hiding, as well as their neighbors.” Reading or hearing this book is a life-changing experience. Doing both would somehow be even better. Delve into Liesel’s world with the paper copy, but get some help with all those German words and overall emotion by listening to the audiobook.