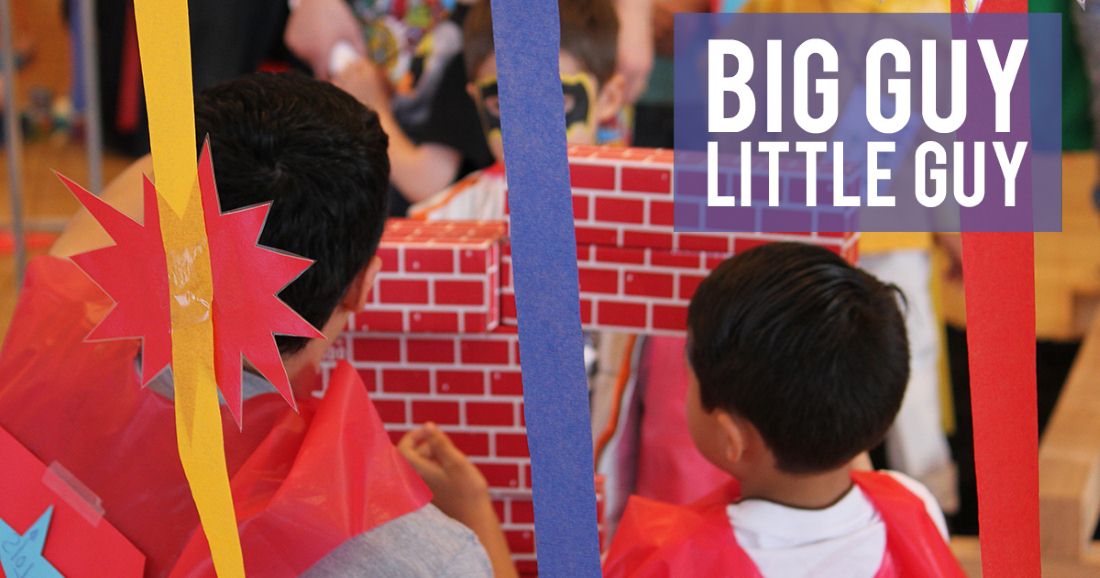 "Once upon a time the famous physicist Albert Einstein was confronted by an overly concerned woman who sought advice on how to raise her small son to become a successful scientist. In particular she wanted to know what kinds of books she should read to her son.

‘Fine, but what else should I read to him after that?’ the mother asked.

'Even more fairy tales,’ replied the great scientist, and he waved his pipe like a wizard pronouncing ahappy end to a long adventure."

(from BREAKING THE MAGIC SPELL : RADICAL THEORIES OF FOLK AND FAIRY TALES by Jack Zipes)

And thus, we invited children to a fairy tea party to make reading fun.

True to Einstein’s theory, for years children enjoyed learning with fairy fun, live ballet and more tulle than some people see in a lifetime. However, we soon learned that our interpretation of fairy tales didn’t appeal to all types of children.

You know the type. The ones whose eyes glaze over at the mere thought of watching something instead of doing something. We've all faced them before.  The mighty, the unapologetic, the movers and shakers (literally)—what are their fairytales? Their knights in shining armor, wicked witches, and beautiful fairies are now Cowboys and Stormtroopers and Superheroes.

Big Guy, Little Guy was born to let kids be a little less dainty yet still get excited about learning while adventuring. Children can go on quests, show off their muscles and read.

This year’s Big Guy, Little Guy event invites children ages 3-12 to hone their super skills at out Superhero Training Academy. There will be obstacle courses, crafts, games, snacks, and a free book for every child. Tickets will be available for Provo City Library Cardholders on September 10 at 9 a.m.at the Circulation Desk; remaining tickets will be released to the general public on September 17.