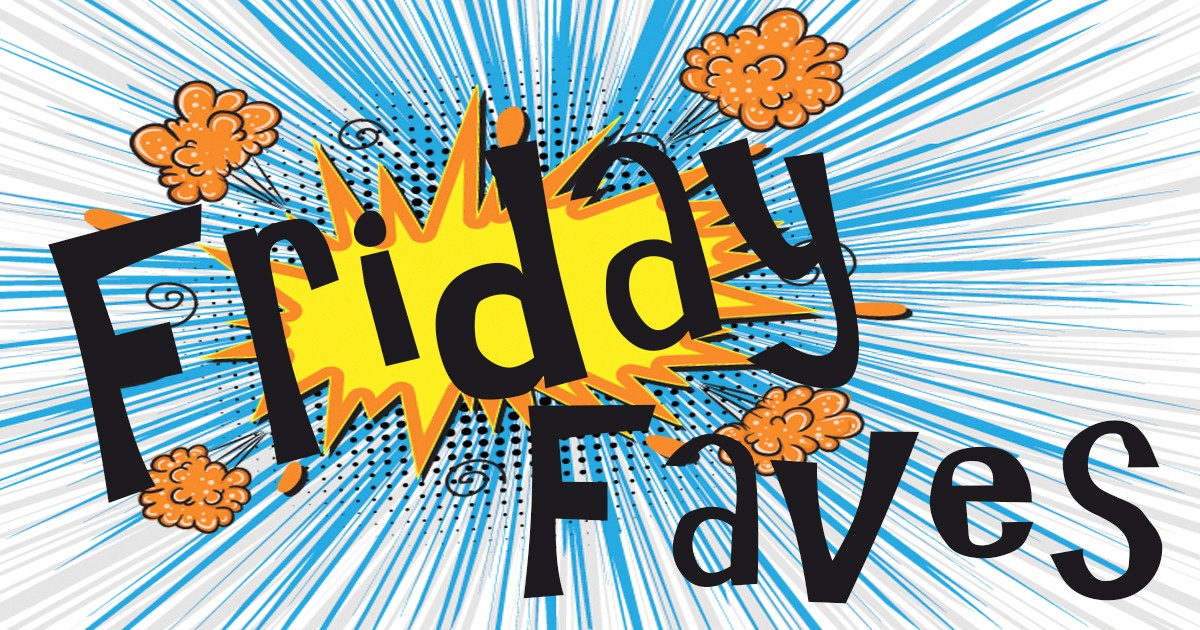 Our graphic novel festival is just around the corner! Here's a list of some of our favorite graphic novels to get you ready for a weekend of 'comic' relief.

The first book in the Scott Pilgrim vs the Universe series, Precious Little Life introduces the captivating juxtaposition of real life problems with bizarre video game style rules and mechanics.

Originally started as a webcomic, Dr. McNinja runs on the rules of whatever is funniest and craziest goes. From his first adventure rescuing his family of ninjas from pirates, to his gorilla receptionist fighting the undead, Dr. McNinja is entertaining from start to finish.

Adapted from his Knight of the Seven Kingdoms series, Hedge Knight offers a look at the world of Game of Thrones a century before the events of the main series. Following a wandering knight by the name of Dunk, the series shows the struggle of good man trying to live his code in a world that considers honor a liability.

Part of the New 52 reboot, the Justice League series introduces the core collection of superheroes as they try to work together to save the earth from an alien invasion. For new readers to DC’s universe, this is a great place to start as you get to know the characters.

Nimona follows the titular villain’s sidekick as she and Lord Blackheart try to upset the balance of good and evil by proving the kingdom’s heroes aren’t as shiny as they pretend. Great for younger and older audiences alike, Nimona demonstrates both complexities in morality as well as in the well-developed female protagonist. Also, Dragons!