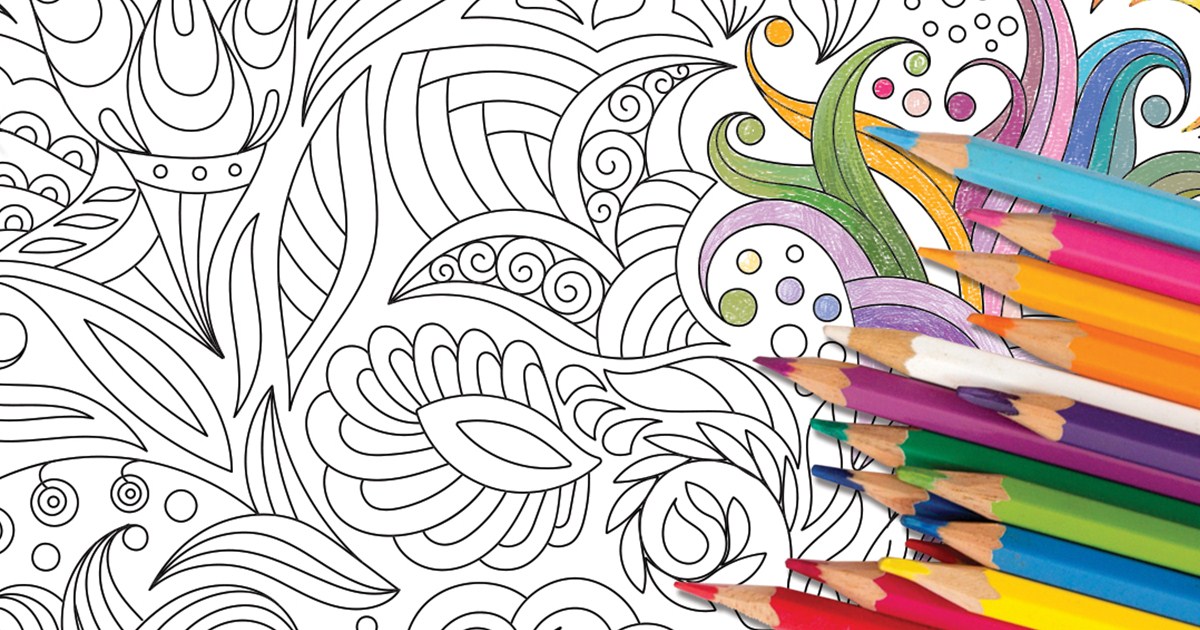 Fifteen years ago, on September 8, 2001, The Provo City Library at Academy Square had its official Grand Opening and dedication.  How time flies!  While the library has been around much longer than that (Provo has had some sort of library since 1854, and the original Carnegie Library opened in December 1908), we wanted to celebrate 15 years of being in this beautiful building.

To honor this milestone, we’ve decided to have a coloring contest!

Teens and adults can participate in the action as well.  The teen and adult contest is a little different: Come pick up a more detailed coloring page at the First Floor Reference Desk.  Bring the page back when you’re done with it to include it in a growing mural we’ll be displaying for the month behind the first floor Reference desk. You will then be entered in a drawing which will take place at the end of the month.

You can color at the library as well.  Coloring supplies will be out at the table by the Teen Corner all month long.  You can also come to the library on September 20th from 7:00 pm - 8:30 pm for the first in what we’re hoping will be a monthly event happening the third Tuesday of every month: Adult Color Therapy.

We can’t wait to see how creative Provo can be!