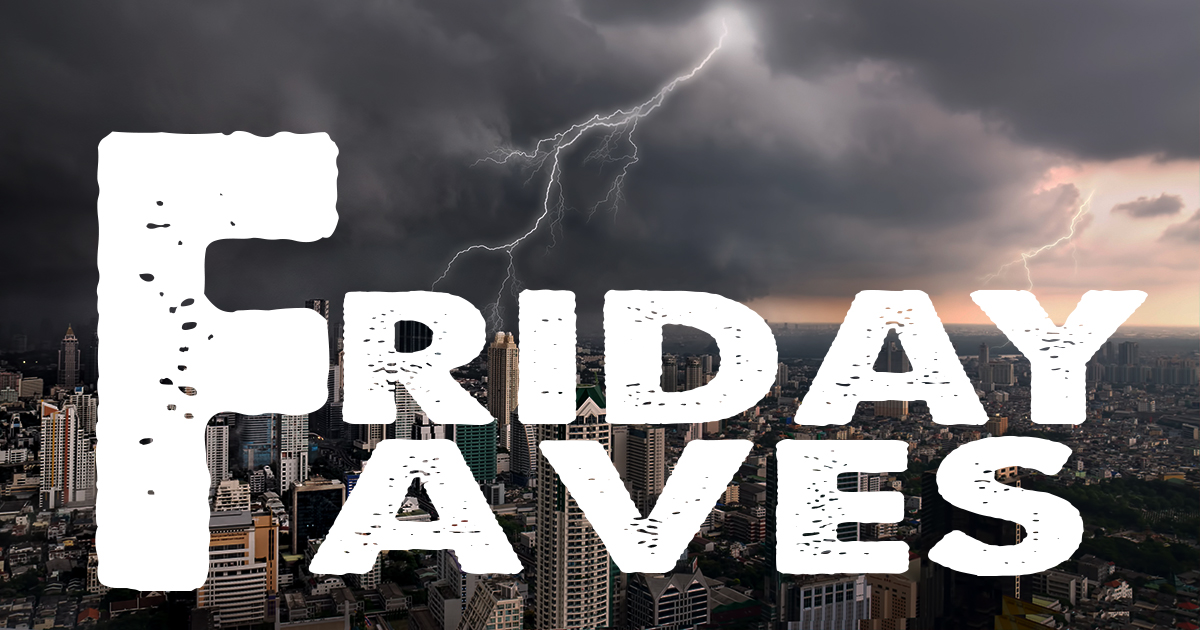 The success of the latest Harry Potter adventure shows that people are always fascinated by magic. Since even Harry’s kids are getting in on the magic phenomenon, here are five of our favorite magical series.

An orphan, a pack of thieves, and an omnipotent God-ruler come together to make a fantastic epic. Underlying the Mistborn series are two detailed and well-thought out magic systems that run on consuming or touching metal. Sanderson’s works are all enhanced by the complexity of his magic systems, and the engaging plot of the Mistborn series makes it an all-time favorite.

As an adult, Kvothe is a washed-up innkeeper with a dark secret. When he’s discovered by a famous scribe, he tells the story of his youth as a storied magician and warrior who one day will be known as “the King Killer.” Kvothe’s magic is more subtle than others on this list; he’s primarily concerned with learning the name of the wind, which will allow him to control it. Rothfuss’ books are rich and complex, with a developed mythos and story-telling tradition.

Most magic makes the lives of its users better, but for Rand al-Thor and the other men in Wheel of Time, magic causes insanity and death. The epic series follows Rand as he transforms from a simple farm boy into the hero who can defeat the Dark One. Wheel of Time is great because of its twin magic systems and diverse cast of characters. Unusual for a male author, some of the best developed and admirable of these are women.

A blend of fantasy and noir, the Dresden Files feature Harry Dresden, Wizard PI. Operating in Modern Chicago, Harry solves mysteries, fights off vampires, and tries to pay his rent. This series uses magic in a way that fans of the “other Harry” will recognize; the limits of wizards are only the limit of their imagination. This series is one of my personal favorites; you can pick it up with the first book, STORM FRONT, but the long-term plot gets really good in book 3.

PROMISE OF BLOOD
by Brian McClellan
(2013)

Inspired by the French Revolution, Promise of Blood follows Field Marshall Tamas as he overthrows a greedy monarch and tries to establish a free republic. Greedy allies, vengeful gods, and foreign cabals of mages are pitted against his unusually talented powder mages: men and women who draw their power from gunpowder.