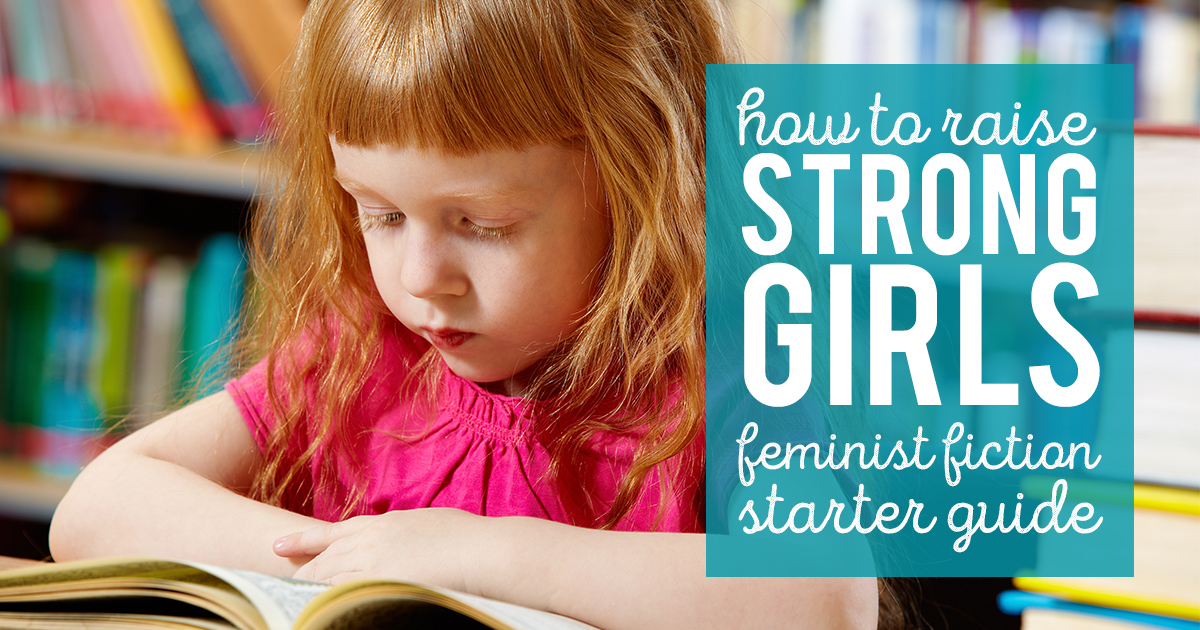 Do you want to raise strong, smart, ambitious and independent girls? Do you want to be the kind of woman who makes a difference in the world? READ. Read about women! Read from the Feminist Fiction Starter Guide.

As the oldest child of a typical Mormon family, growing up in Colorado, I never grew up with the word feminist. Then in college at BYU I heard the word thrown around as an almost ‘dirty’ word. It wasn’t until years later in graduate program at BYU that I came to understand feminist to mean someone who shares a common goal: to define, establish and achieve equal political economic, personal and social rights for women. And then I realized I AM a feminist. A staunch one at that! I had been raised to be a strong, independent woman who would think and act for herself, defending human rights for all and wanting others to have the same realization: feminism is a good thing.

So what shaped me all those years leading up to this epiphany? READING. Reading wonderful fiction that had female protagonists who got real stuff done. They overcame hard things, helped others who were down, they learned about boys, dating and heartbreak, they grew into their bodies over those awkward teenage years, and they conquered and achieved.

Here are my first four picks for a Feminist Fiction Starter Guide; check back next week for additional picks for readers young and old! 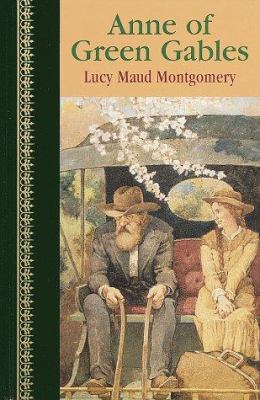 Anne is one of those headstrong fiery characters (plus she has great red hair!) who lives life to the fullest. She never lets social convention or the ‘norms’ dictate her behavior. She is smart and pursues her education so intently that she competes for top of the class with the boys. She won’t let boys bully her and she is a loyal and devoted friend. 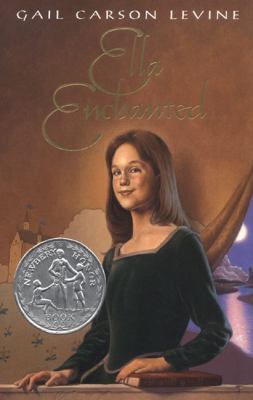 I am definitely the kind of person who doesn’t like being told what to do, so I felt for Ella as she was cursed with the gift of obedience. Because of her goodness and perseverance she is able to overcome the spell and finds true love (the ideal!). 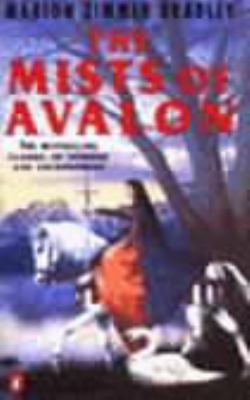 THE MISTS OF AVALON
by Marion Zimmer Bradley
(1982)

This is the King Arthur story told from the powerful and passionate women in his life. Morganne is the sister that gets a bad rap, or is forgotten in other King Arthur stories, but here she reigns as the best Camelot has to offer. The complex web of women at this time is told with their plots for power, love and magical/mystical influences. 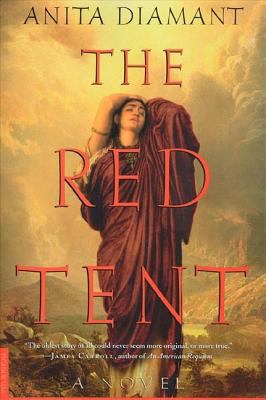 This book gave me a love for the Old Testament. I like the female perspective on a story that I had read and heard only from the Biblical (male) perspective. In a wonderful blend of historical and fiction Diamant gives a voice to Dinah, the one and only daughter in the famous 12 tribes of Israel family.

There are my first four picks for raising a young feminist! What books would you recommend to raise a strong girl?