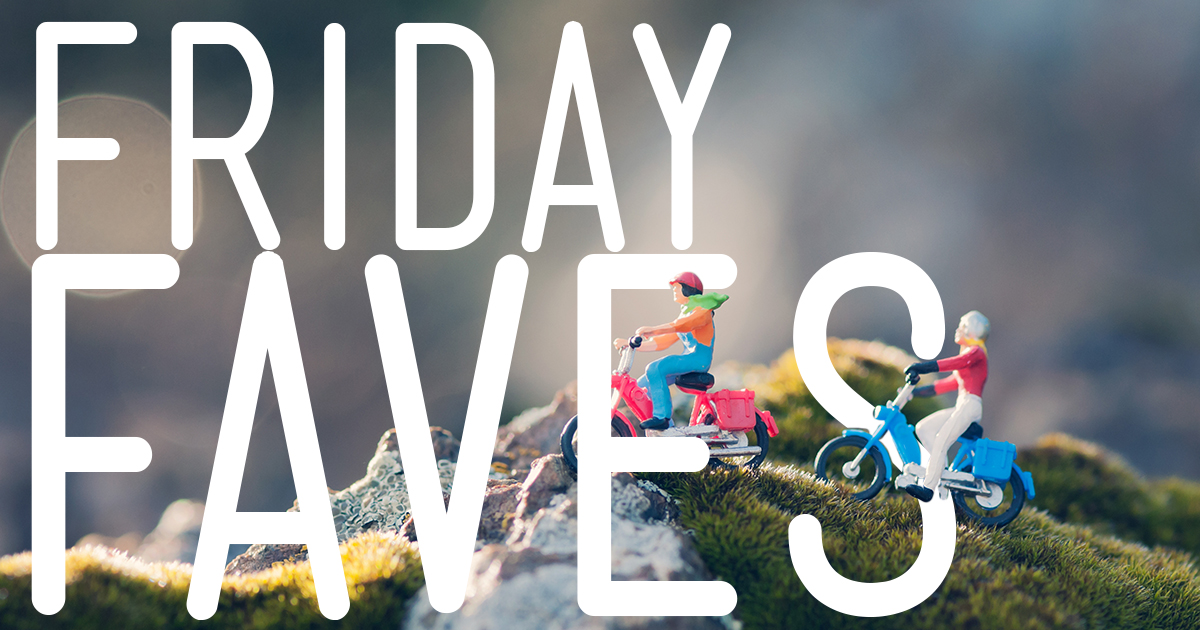 Part two of my favorite books of 2016 consists of five fiction titles.  Lately, I’ve been picking up books from best seller lists without reading a thing about them.  I have pretty much just judged them by their titles, covers, and the fact that at least a few people have liked them.  So far, I haven’t been led too far astray and found these five gems.  I’m not going to tell you very much about them and hopefully when you fold back their covers you will be as surprised and delighted as I have been.

MY NAME IS LUCY BARTON
by Elizabeth Strout
(2016)

When I want to read something beautifully written, I pay a lot of attention to award winning authors.  Elizabeth Strout won a Pulitzer and, while I don’t usually enjoy short stories, I did like reading Olive Kitteridge.  So, I picked up My Name is Lucy Barton and started reading, hoping to enjoy more of Strout’s lovely way of expressing the feelings and thoughts of her dynamic characters.  I did!  This is a wonderful example of her gift as a writer and I loved every word.

The cover of this book displays stately Monticello and a woman in a big dress.  So, when I decided to check it out, I obviously knew it was about Thomas Jefferson’s daughter.  I was expecting a historic novel of some kind but I don’t think I expected Patsy Jefferson to be such a complicated protagonist.  Dray and Kamoie give readers a new perspective on the birth of our nation and everyday life in the colonies from the eyes of a woman in the center of it all.

I honestly knew nothing about this book when I downloaded it to my tablet.  But I did like the cover, with its dark wrought iron gate and stately mansion in the distance.  I was in the mood for something a little gloomy and the image spoke to me.  And…I loved it.  There’s a little romance, a little mystery, a bit of angst, tragedy and deception.  All these things worked together to delight and captivate me.  I can’t wait to recommend it to all my fellow Kate Morton fans!

EVERYONE BRAVE IS FORGIVEN
by Chris Cleave
(2016)

It wasn’t the cover as much as the amazing title of this book that hooked me.  Everyone Brave is Forgiven screams of an amazing story to be told.  There is definitely not a shortage of World War II fiction available, but I believe I liked this better than All The Light We Cannot See and The Nightingale, though I did really like both of those.  But Cleave’s characters were so relatable and witty that I wanted to keep them as friends forever, despite their flaws and shortcomings.

This book definitely grabbed me with its cover.  It depicts a lovely girl in a beautiful dress staring at the camera and made me think of Rules of Civility by Amor Towles, which was a favorite of mine a few years ago.  Plus, I don’t read a lot of fiction that takes place during The Great Depression and I like to mix things up sometimes.  This was another random choice that I am very glad I made.  Chris Cleave presents lovely complicated characters and a beautiful message of redemption.