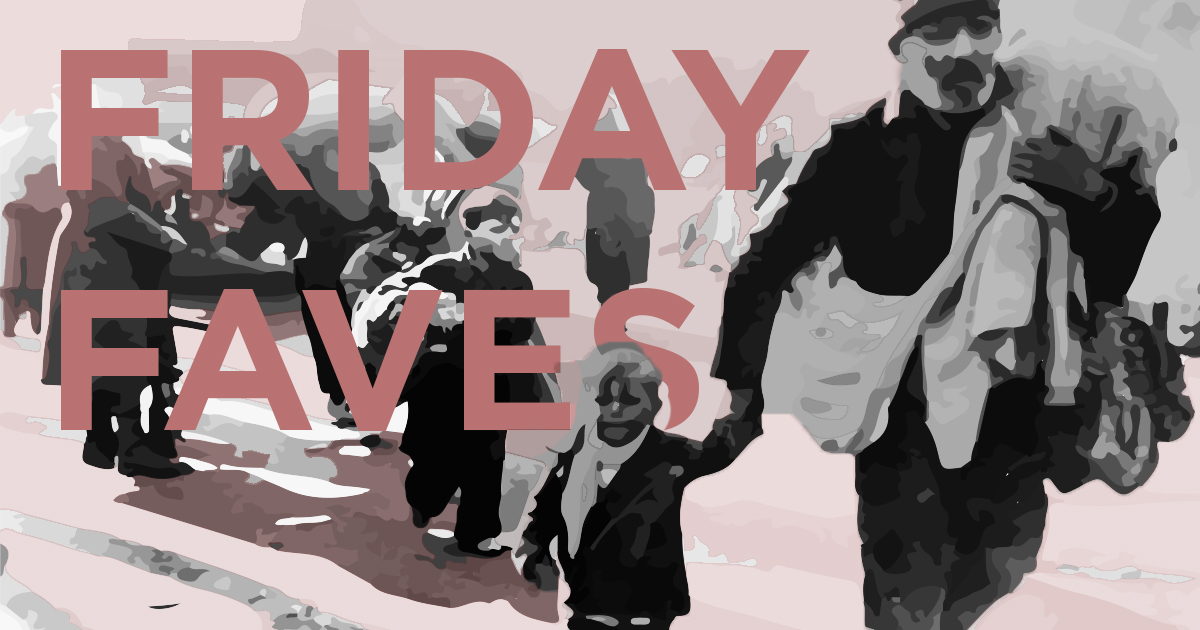 Around February the Provo City Library presents a “Best Books of…” program where our librarians talk about their favorite titles published during the previous year.  To do this, we somewhat obsessively read everything new we can get our hands on.  This year I’ve been working hard to find titles I can talk about next February and I’m excited to say there are lots I’ll have to choose from.

Below is a preview for February’s program.  It’s a list of my five favorite nonfiction titles published so far in 2016!

Just as Paul Kalanithi began finishing up his last year of residency, he was diagnosed with terminal lung cancer.  Given about a year to live, he decided to fulfill his dream of being a writer by penning this amazing memoir.  I love, love loved Kalanithi’s beautiful prose and thoughtful reflections on what it means to live life and accept death.

I am sure I learned about the Spanish Civil War during some history class but I certainly don’t remember it being this fascinating.  Hochschild here presents this conflict and its impact on world history as both governments and individuals took sides and prepared for the greater conflict of an impending world war.

Although this book is less than 100 pages long, it seemed like a lot more since I found it  necessary to read most of the book at least twice just to sort of walk away with a vague understanding of the concepts Rovelli discusses.  This is not to say he does not write in an understandable and approachable way.  He does.  I just don’t get physics.

What I learned from this 700 page tome is that the Romanovs were mostly all crazy.  Also, they were surrounded by mostly crazy people.  I don’t mean to be super judgy about it, all the stress of running an empire and producing heirs would really drive any sane person mad.  Also, it makes for a really great read.

DNA is a fascinating little molecule. What I found more fascinating in this book is how the discovery and study of DNA has affected society and culture.  The many issues involved with so many conflicting but valid opinions make this history of genetics as gripping as a novel.