Pokémon Stops at the Library 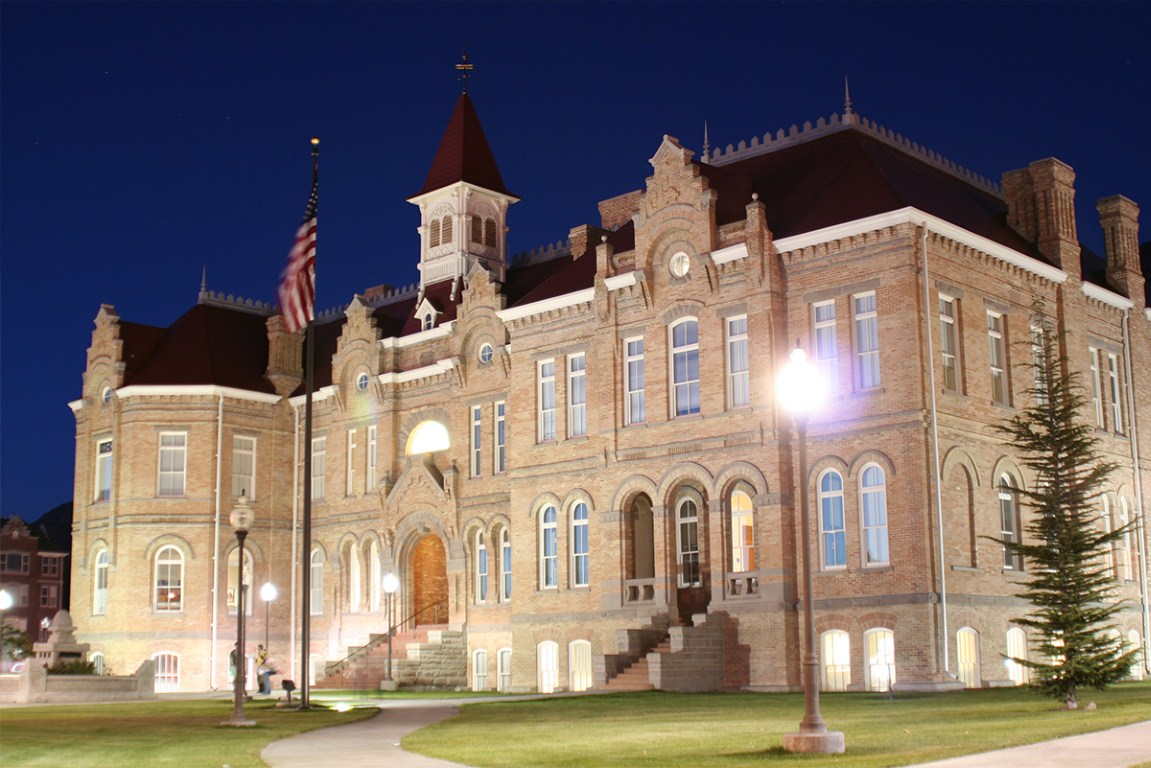 Earlier last month, we were surprised to discover that the Provo City Library had 4 Pokéstops in the new Pokémon GO mobile game. We watched as players started gathering on our front lawn during all hours of the day and night catching Pokémon, trading stories and coming together as a community. The game and its players brought an incredible amount of energy to the library.

However, because of the unexpected costs and increased problems we experienced, we requested the Pokémon stops be removed from the library. We were notified on August 2 that our request had been approved. The Pokéstops were then removed more quickly than we expected and we regret that we were not able to inform our publics in advance. Moving forward, we want to preserve the love and enthusiasm for this game in a manner that is safe and sustainable. At the current time, we are unable to provide an environment for Pokémon GO on such a massive scale.

As we looked at options available to us, we tried to determine a course of action that preserved the fun and enthusiasm for the game while also helping us take care of our building and minimize the possibility of a dangerous situation. We were notified of the many concerns from our patrons, the city and the players. We talked with numerous officials throughout Provo City; we talked with our staff; we talked to players in the community.

Some of our concerns were minor: increased wear on our grass; an increase in our building’s power consumption; a dramatic increase in the amount of trash brought to the property. Other behaviors were more concerning: we witnessed people selling food and other items—like our electricity—without a permit; we witnessed many players frustrated when their cars were locked in our underground parking overnight; we’ve had complaints about noise levels and activity from surrounding properties. Parking for library events and activities became difficult as event attendees had to park blocks away from the library. Alcohol consumption on the library grounds was also reported. Most concerning were the injuries that occurred on property while playing Pokémon Go that could not be ignored by the library.

We are grateful for the support we have received from the community in our continual desire to provide library services, and hope that our community members will continue to find things to love at the Provo City Library.