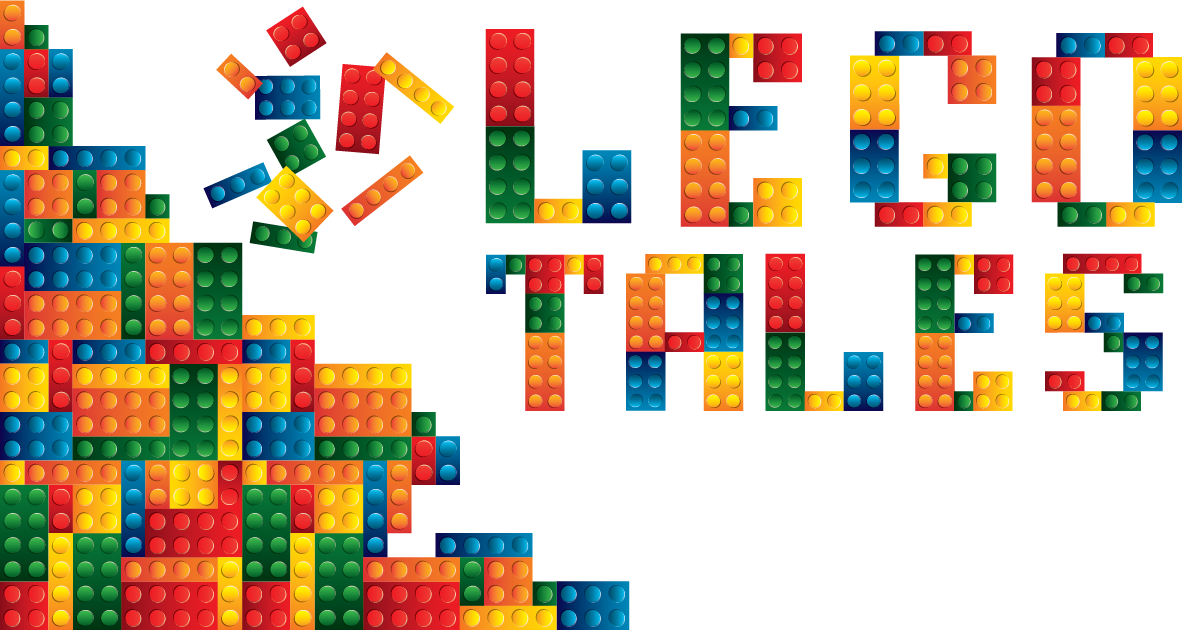 A few weeks ago as I was straightening up the library at closing time, I came across BRICK SHAKESPEARE: THE COMEDIES. I thought that this was such a fun way to read some of Shakespeare’s plays.

Then I became curious…how many other books did we have with stories told via LEGO bricks? I was delighted to find the following books in our collection! 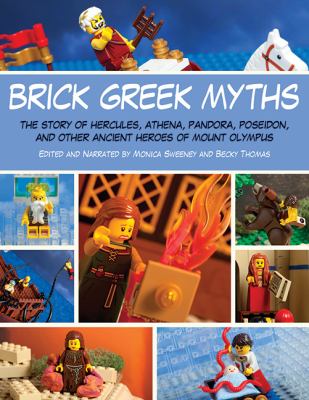 BRICK GREEK MYTHS: THE STORIES OF HEARCLES, ATHENA, PANDORA, POSEIDON, AND OTHER ANCIENT HEROES OF MOUNT OLYMPUS
by Amanda Brack
(2014)

Meet the Greek gods as you have never seen them--in LEGO form! Enjoy these fascinating myths, reimagined through elaborate scenes and colorful LEGO bricks in one thousand color photographs! 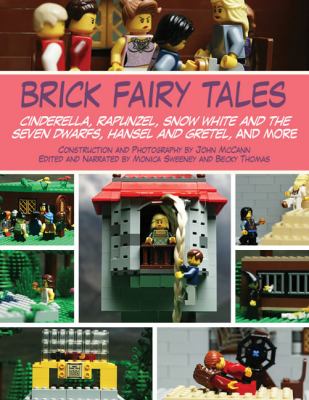 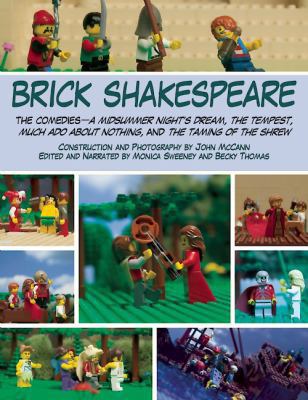 BRICK SHAKESPEARE: THE COMEDIES —A MIDSUMMER NIGHT’S DREAM, THE TEMPEST, MUCH ADO ABOUT NOTHING, AND THE TAMING OF THE SHREW
by John McCann
(2013) 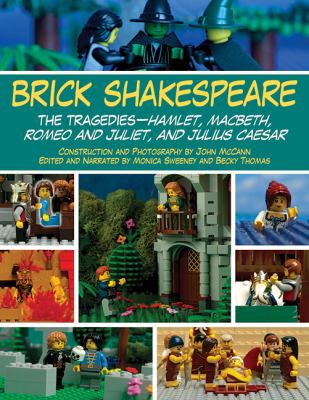 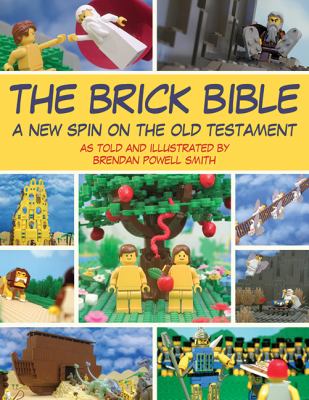 THE BRICK BIBLE: A NEW SPIN ON THE OLD TESTAMENT
by Brendan Powell Smith
(2011)

Retells ten books for the Old Testament with illustrations created with LEGO toys. 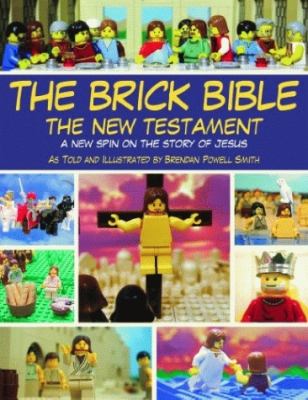 THE BRICK BIBLE: THE NEW TESTAMENT: A NEW SPIN ON THE STORY OF JESUS
by Brendan Powell Smith
(2012)

Images of artwork created out of LEGO bricks recreate scenes to retell each book from the New Testament of the Bible. 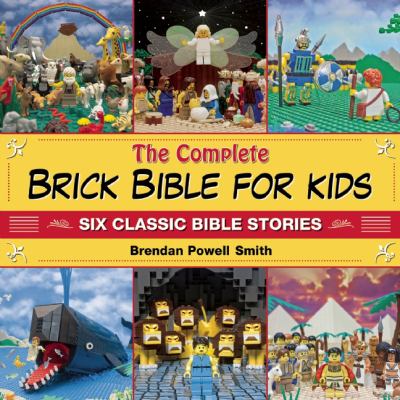 A collection of six classic Bible stories for kids and illustrated in LEGO bricks.

I checked out THE COMPLETE BRICK BIBLE FOR KIDS to show to my LEGO loving nephews and they thought it was totally awesome! What story would you like to see unfold in brick form?