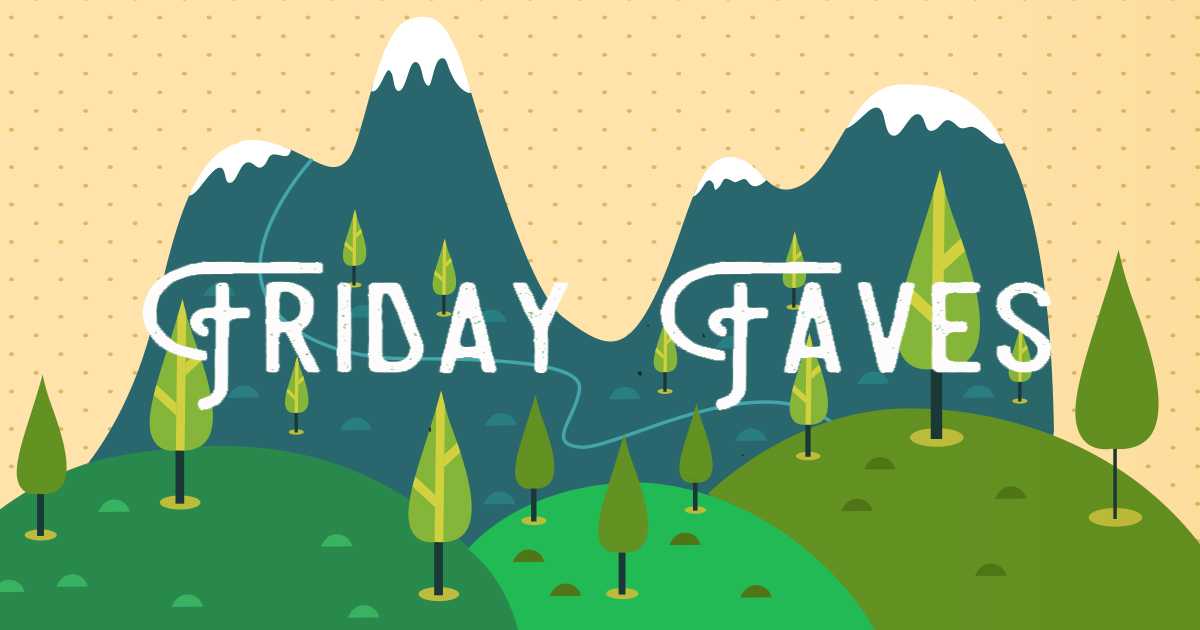 As I’m out and about exploring nature in the blissfully scorching summer months, I find myself reflecting on this amazing planet with a heightened sense of wonder. I often turn to documentary films to learn more about a subject that has peaked my interest and as I explore the outdoors, I like to supplement my learning by discovering unique films about our natural world. As a kid, I remember watching those slow moving, nature documentaries in school, and man could they be boring! Well, these nature documentaries are of an entirely different ilk, one that includes adventure, captivating narration, and exciting locations and themes. Now, that’s the way I like my documentaries!

So if you’re in the mood to learn about our amazing planet, the creatures that inhabit it, and even the impact that humans have on the earth, these films will be right up you alley!

ENCOUNTERS AT THE END OF THE WORLD
dir. Werner Herzog
(2008)

Famed documentarian Werner Herzog visits Antarctica and the McMurdo research station to document the life of the people who work there and the volatile and beautiful landscape of the remote region. Penguins also make an appearance, and who doesn’t like a penguin?

With 40 camera teams shooting at over 200 different locations all over the world over the span of five years, this series truly uncovers some rare and wonderful scenes of nature and animal life unlike any other nature documentary. Some of my favorites sections include those on caves and deserts!

In a moving and well-crafted documentary, Academy Award-winning filmmakers expose the forces that are leading our planet to its next mass extinction, potentially resulting in the loss of half of all species. Without implementing change, this film argues that creatures that have survived for millions of years may be wiped from Earth in our lifetime.

In the style of an action film, nature photographer James Balog and crew set up time lapse photography stations at various glaciers to capture the receding and calving of glaciers around the world as evidence of global warming and climate change. The images are equally visually stunning and shocking and the story has a fast paced feel.

If nature documentaries are not your cup of tea, we’ve surely got a different nonfiction film to suit your interests! With topics from ancient history to atoms, dance to dinosaurs, or literature to local government, we’ve got a little something for everyone!