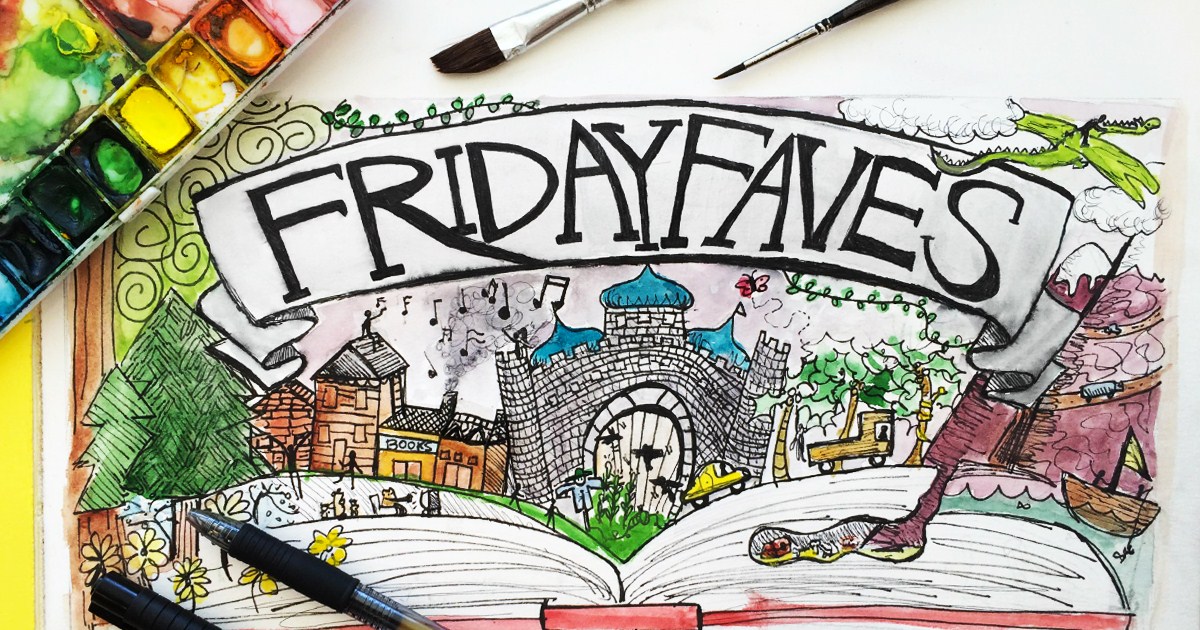 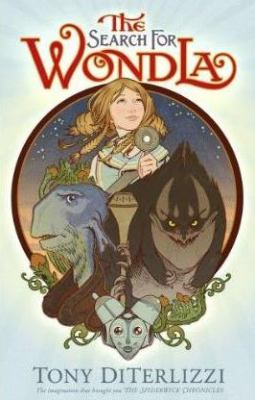 THE SEARCH FOR WONDLA
by Toni DiTerlizzi
(2010)

This captivating storyline is set apart by fabulous illustrations that give a whole new level of dimension to the adventure. Living in isolation with a robot on what appears to be an alien world populated with bizarre life forms, a twelve-year-old human girl called Eva Nine sets out on a journey to find others like her. Features "augmented reality" pages, in which readers with a webcam can access additional information about Eva Nine's world.

DINOTOPIA: A LAND APART FROM TIME
by James Gurney
(1998)

In 1862, after being shipwrecked in uncharted seas, Professor Arthur Denison and his twelve-year-old son Will find themselves washed up on a strange island where people and dinosaurs live together peacefully. This fun storyline is enriched with colorful, intricate illustrations that give vibrant insights to the new discoveries Arthur and Will encounter at every turn as they embark upon their own separate journeys to unearth the mysteries of Dinotopia. 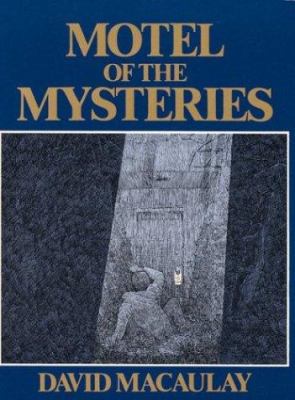 MOTEL OF THE MYSTERIES
by David Macauley
(1979)

It is the year 4022; all of the ancient country of USA has been buried under many feet of detritus from a catastrophe that occurred back in 1985. Imagine, then, the excitement that Howard Carson, an amateur archeologist at best, experienced when he stumbles upon a still-sealed burial chamber! This is an amusing satirical tale of how a future anthropologist would interpret what we view as contemporary civilization, complete with meticulous illustrations to give life to the story as Carson attempts to unravel the mysteries of the past. 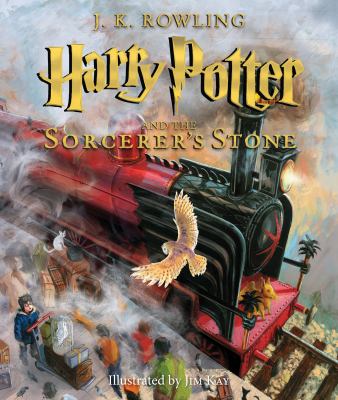 HARRY POTTER AND THE SORCERER'S STONE
by J.K. Rowling, Illustrated by Jim Kay
(2015)

By now, we're all familiar with the tale of the young orphan who discovered he had magical powers, was whisked away to wizarding school, and fought against forces of evil. This best-selling book has entirely enchanted readers since it was first published in 1999-- but this new illustrated version is even better! With whimsical illustrations by Jim Kay, an already classic novel is colorfully reframed in this vivid telling of Harry Potter's first year at Hogwarts. 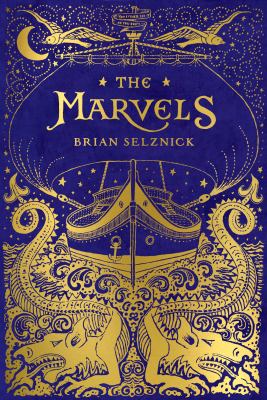 The journey begins on a ship at sea in 1766, with a boy named Billy Marvel. After surviving a shipwreck, he finds work in a London theatre. There, his family flourishes for generations as brilliant actors until 1900, when young Leontes Marvel is banished from the stage. Nearly a century later, Joseph Jervis runs away from school and seeks refuge with a reclusive uncle in London. Albert Nightingale's strange, beautiful house, with its mysterious portraits and ghostly presences, captivates Joseph and leads him on a search for clues about the house, his family, and the past. This book is told both in both beautiful pictures and striking words, where the two stories collide and connect in a way that makes it a powerful, memorable read.