Five Patriotic Films for the Fourth of July 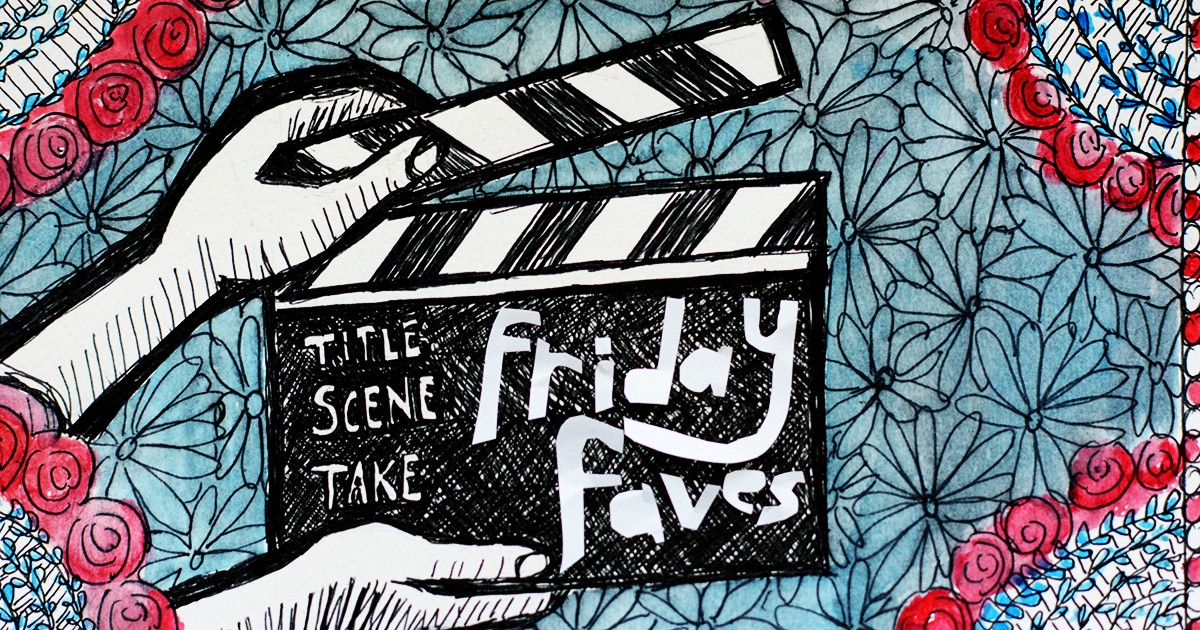 This is the time of year when the nation gears up to celebrate the 4th of July. In preparation, I thought it might be fun to share some popular patriotic movies the whole family can enjoy.

This blockbuster is always high on any July 4th movie list. It tells the story of an alien invasion of Earth on July 4th and the ragtag group of humans trying to stop it. Starring Will Smith, Bill Pullman and Jeff Goldblum.

This is a great family movie about the patriotic career of Broadway star and composer George M. Cohen. Jim Cagney gives a brilliant performance with songs and dance that will have you feeling very patriotic and ready to wave your flag.

This biopic tells the story of NASA mission Apollo 13. It was America’s third attempt to land on the moon but an explosion on-board starts to deplete the ship of its oxygen and power and soon the only focus of the mission is trying to get the astronauts home. The film showcases the American spirit of discovery and the creed of never-leave-a-person-behind. Starring Tom Hanks, Bill Paxton, Kevin Bacon and Gary Sinise.

America at its best, this movie is a great example of how Big Government will not crush the human spirit. This film is as relevant now as it was 75 years ago. Starring Jimmy Stewart.

Benjamin Franklin Gates is a historian and amateur cryptologist searching for a lost treasure. A lot of history is covered in this movie from Ancient Egypt, to the Knight Templar, to the American Freemasons, to the Founding Fathers and the American Revolutionary War. At one point he even sets out to steal the Declaration of Independence to get to the hidden map on the back. This fun, entertaining movie is great for the whole family. Starring Nicolas Cage, Diane Kruger, Justin Bartha, Sean Bean, Jon Voight, Harvey Keitel and Christopher Plummer.