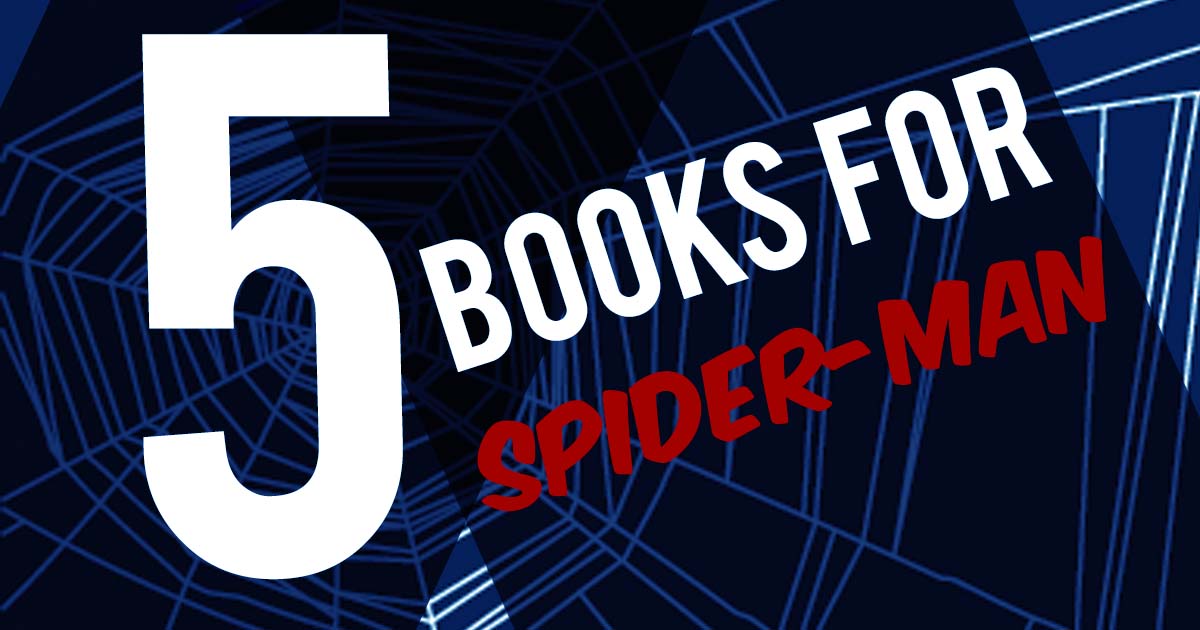 I love superheroes. I especially love Spider-Man. In fact, I can’t remember a time in which I did not love Spider-man (though I assume there was a year or two after birth). With his appearance in the most recent Captain America movie and future movies in the works, he is being talked about quite a bit again (as if Spider-Man is ever not talked about. I mean come on, he’s Spider-Man). I decided to think about what books, adult and children’s, would benefit the Wall Crawler himself. I think that these 5 books would be right up Spidey’s alley.

Does anyone know New York City better than Spider-Man? This guy might. They should at least meet to compare notes. Spidey could always use another route for getting from one end of the city to the other quickly and discretely.

Peter Parker is definitely a witty guy, especially when battle villains as Spider-Man. But, with how often he has to come up with a clever or snarky comment, I’m sure he could use some advice from Pulitzer Prize-winning William Safire as he discusses various elements of the English language.

THE MAN WHO WALKED BETWEEN THE TOWERS
by Mordicai Gerstein
(2003)

Our Web Slinger spends a lot of time at great heights as he swings from building to building. Perhaps this picture book could help him see how another man got from one building to another at a great height without suffering from overwhelming vertigo.

Like many good superheroes, Spider-Man goes to great lengths to keep his identity secret. Princess Magnolia is also a masked hero and, thus far, she has managed to keep her identity a secret. Spidey might want to see how she does this.

Come on, with a title like that, I had to throw this one in there! I think Spidey would approve of the wit here. Plus, it’s a great book about why some ideas stick, without the use of webs.