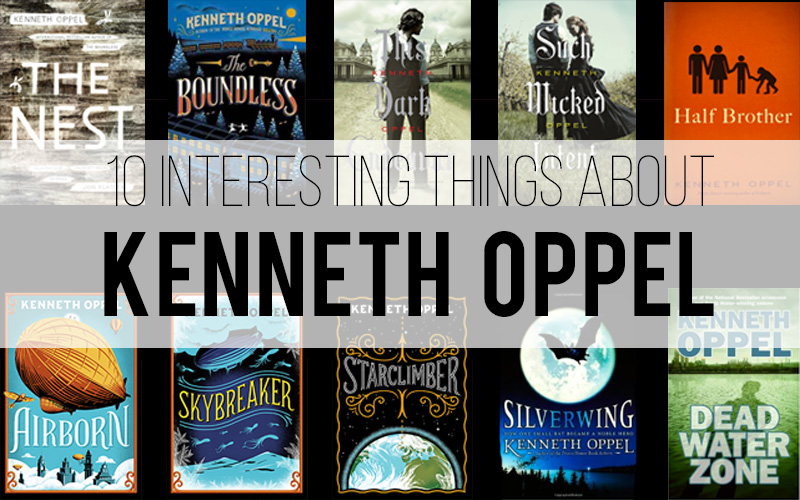 In case you haven't heard, award-winning author Kenneth Oppel will be here at the Provo City Library on Wednesday, May 4 (that's one week from today!). You can get tickets at our First Floor Reference Desk, or online. While you're waiting, here are 10 things you might not have known about Kenneth Oppel!

Pick up Kenneth Oppel's books at the library, and then come and meet him next Wednesday!