If you enjoy fantasy, historical fiction, romance, and intrigue, you may be unaware but you’re likely a Gaslamp Fantasy fan, also known as Gaslight Fantasy (but not to be confused with “gaslighting” which means to purposefully alter a person’s surroundings to make said person believe they are going crazy). Gaslamp Fantasy instead refers to stories that take place in Britain (or its former colonies) during the Regency, Victorian, or Edwardian time periods (just as gas lamp posts were being introduced to the seedy streets of London). Though similar to its Science Fiction cousin, Steampunk, Gaslamp lacks the science and machinery elements and has a firmer connection to a real time and place.

Why would you want to read a Gaslamp Fantasy? Britain in the early 19th century combines well with fantasy elements as people still clung to their traditional beliefs at the dawn of the Industrial Revolution. By using a historical setting, Gaslamp Fantasy also engenders a sense of emotional nostalgia. Add into that, witty dialogue, spirited heroes and heroines, and a bit of intrigue, and you’ve got the perfect recipe for a book you can’t put down.

So without further ado, here are some of my favorite Gaslamp Fantasy novels. 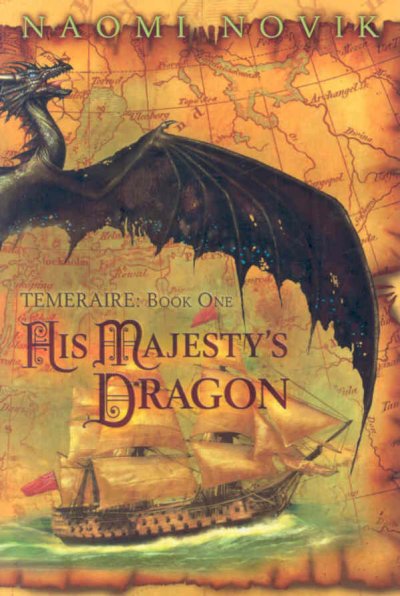 Set during the Napoleonic Wars, this is the delightful story of stuffy yet true-hearted British Naval Captain, Will Laurence and precocious Temeraire, the dragon. While patrolling the seas, Captain Laurence and his crew take over a French frigate on its way back from the Orient and discover in the cargo an unhatched dragon egg. However, before the ship can make it back to land, the dragon hatches. Dragons must agree to be harnessed shortly after hatching or they become feral beasts. So when Temeraire agrees to take the harness from Laurence it means that he must give up the command of his ship and join His Majesty’s Aerial Corps to become the dragon’s aviator. 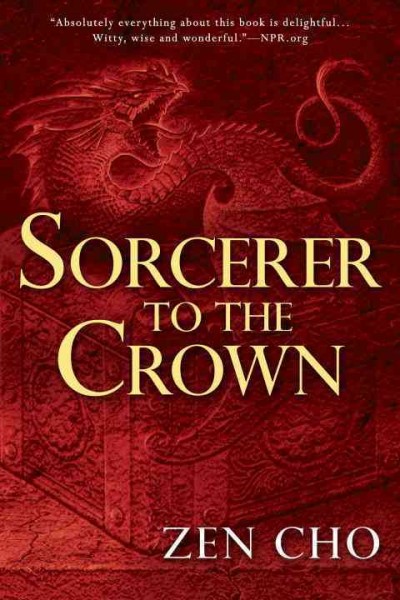 Set in the Regency Era and told from two characters’ perspectives, the book begins with Zacharias Wythe, a freed slave who has managed to become England’s Sorcerer Royal where he stands as Britain’s most influential magician. However, a national shortage of magic, tense relations with other magical world leaders, racial prejudice, and rumors that Zacharias murdered the previous Sorcerer Royal combine to endanger his position. The novel then switches to the perspective of Prunella Gentleman, the daughter of an English magician and an unknown Indian woman. She lives at a school where well-bred young ladies learn to subdue their magical abilities. Convention forbids these “gentlewitches” from practicing magic, as their weak frames could never withstand sustained magical effort. When Zacharias visits the school and witnesses both Prunella’s immense talent and the dangerous methods of suppression used there, he begins to question the longstanding ban. 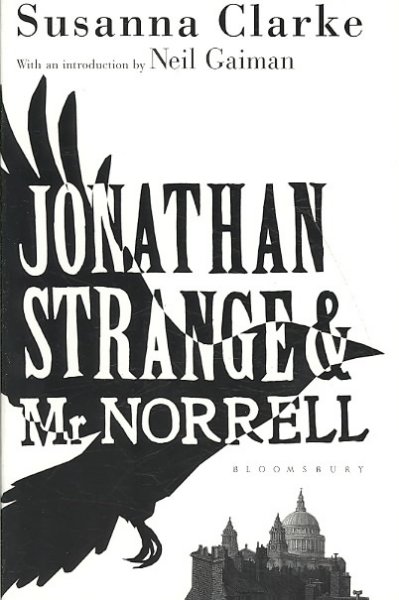 Practicing English magicians have all but disappeared as the 19th century begins to unfold. Replacing practicing magicians are an aristocratic breed of theoretical magicians who dedicate their lives to studying magic but would never dream of sullying their family names by actually participating in a spell. Unbeknownst to these magicians, one lone man, Mr. Norrell, has decided to serve his country by bringing magic back to England. He is soon joined by Jonathan Strange, a young man who seems to have a natural gift for magic. Together, these two magicians set events in motion that could spell doom to the entire British Empire. 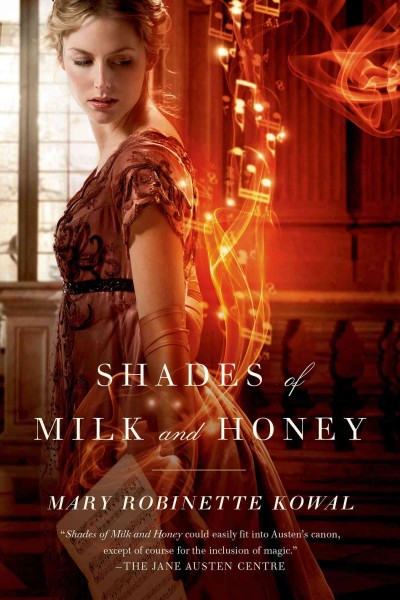 SHADES OF MILK AND HONEY
by Mary Robinette Kowal
(2010)

Jane and Melody are two sisters hoping to make advantageous marriages. A notable young lady in Regency England must not only be beautiful and carry herself with deportment but be accomplished in music, art, and magic by being able to weave the subtlest of glamours into her home and personage. It must not be anything too garish, just simple things like making the fire glow a little brighter or swaying trees in a painting. So how do two sisters find advantageous matches when Jane has all the talent and Melody has all the beauty? 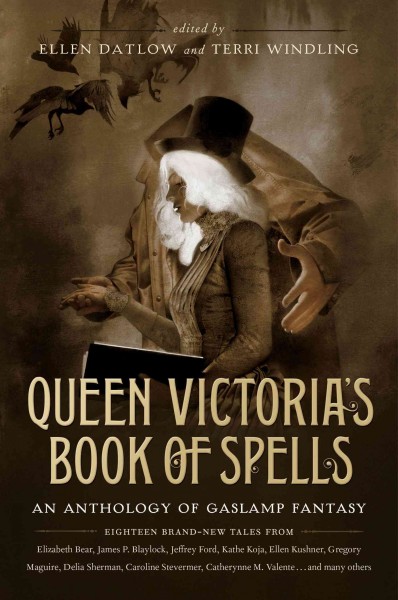