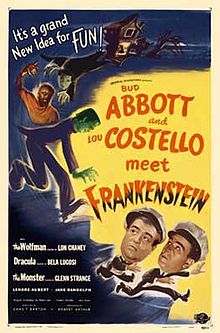 A comic horror film in which Abbott and Costello encounter Frankenstein's monster, Dracula, and a mad scientist. 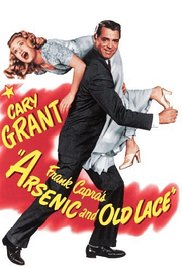 An easy going drama critic (Cary Grant) discovers that his kind and gentle Aunts Abby and Martha have a bizarre habit of poisoning gentlemen callers and burying them in the cellar. 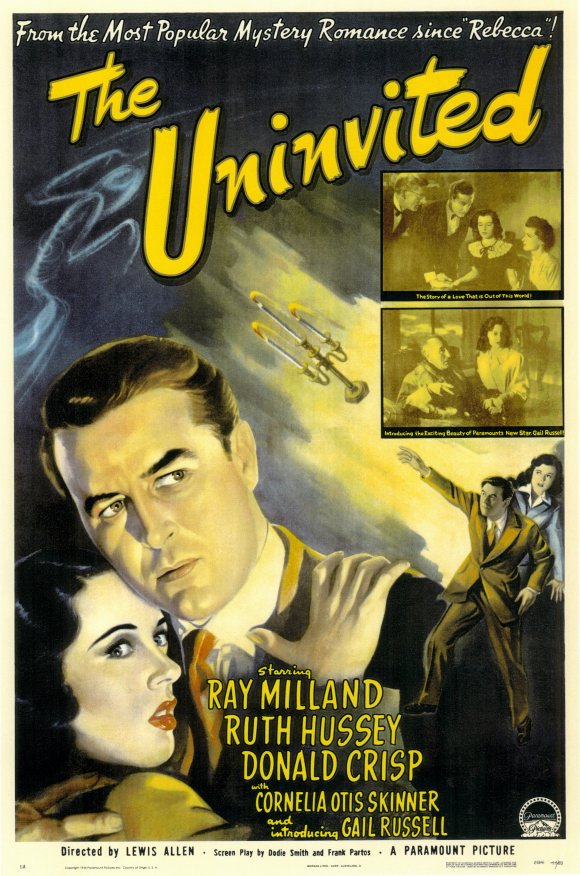 A composer and his sister discover that the reason they are able to purchase a beautiful gothic seacoast mansion very cheaply is the house's unsavory past. 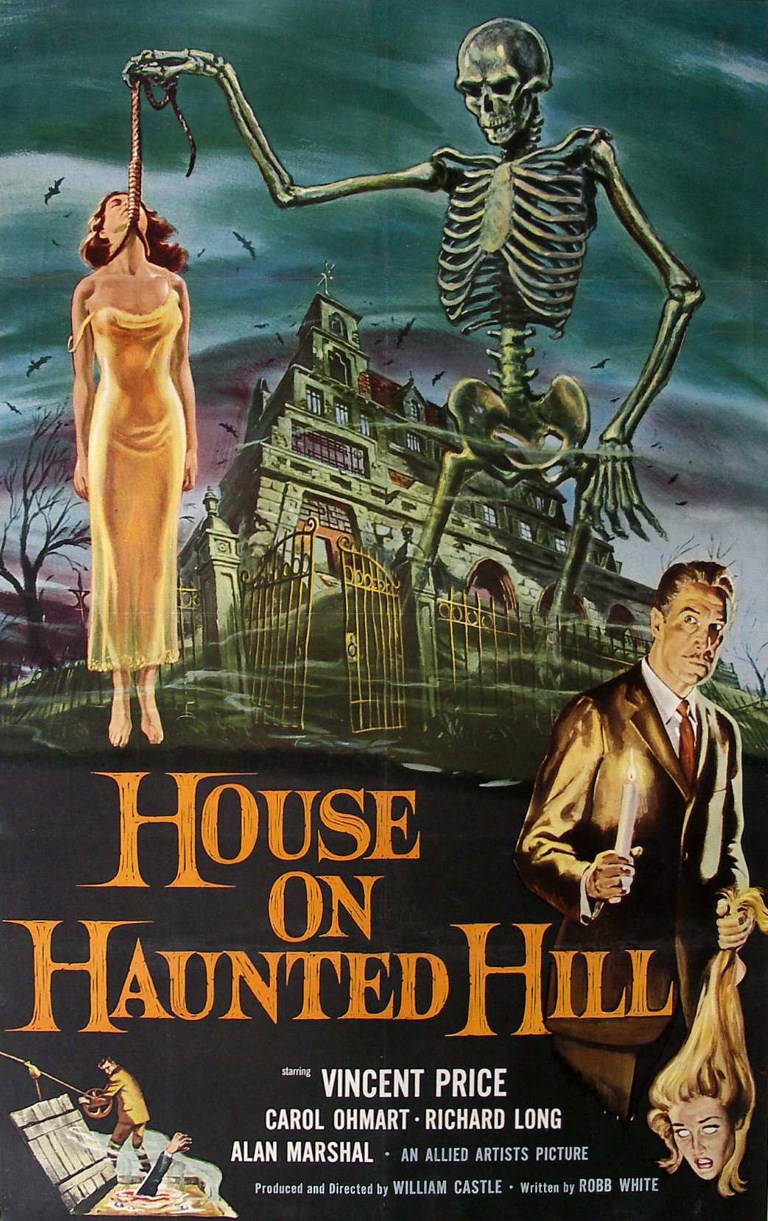 Millionaire playboy (Vincent Price) hosts a party for his wife at the "House on Haunted Hill," a house that has seen seven murders. Fredrick invites five guests and will offer each of them $10,000 to spend a night. 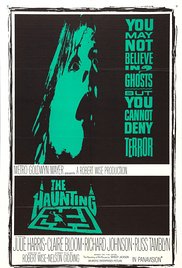 Adapted from Shirley Jackson's THE HAUNTING OF HILL HOUSE, this psychological thriller tells the story of four people who come to the house to study its supernatural phenomena.