When I think about books with illustrations, children’s picture books are the first thing that comes to mind. However, recently I’ve read a few Young Adult novels that not only had illustrations, but illustrations that really added to the story! These are just a few of many illustrated YA novels owned by the Provo City Library. 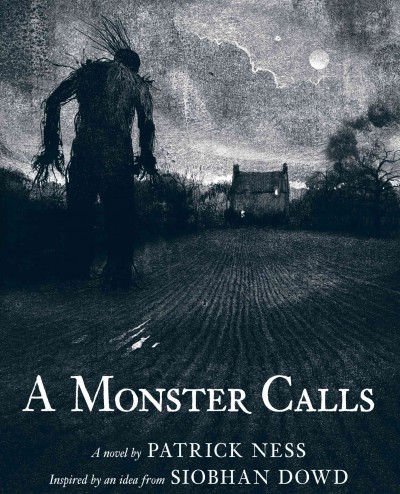 A MONSTER CALLS
by Patrick Ness; illustrated by Jim Kay
(2011)

I’ve recently moved back to Provo after working at a library in Virginia. This title was our 1book 1community read for 2015 and the story has stayed with me since I read it last October. The book itself isn’t very long, but the story is deep and the black and white illustrations contribute to the dark feeling throughout the majority of the book. 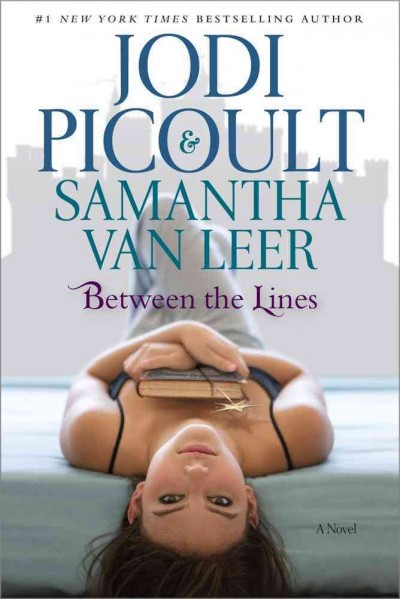 BETWEEN THE LINES
by Jodi Picoult and Samantha van Leer; illustrated by Yvonne Gilbert and Scott M. Fischer
(2012)

I listened to this book (and really enjoyed the narrator!), but about halfway through the book I realized that I needed to take a look at the printed version of the story. This book is told in three voices and in the print version the ink color is different for each character’s voice. The full color illustrations and scattered black and white images add to the fairy tale and contemporary storylines. While Jodi Picoult is largely known for her adult titles, she co-wrote this novel with her teenage daughter. I’m anxious to start reading the sequel Off the Page which came out in 2015! 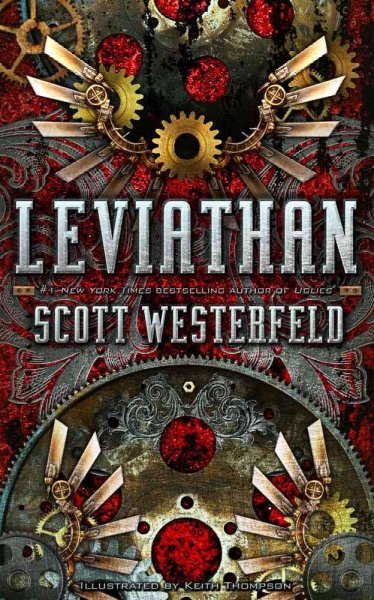 Although I read this book several years ago when it first came out, the story and illustrations have stayed with me. This is a title (and series) that I recommend frequently, as well as anything written by Scott Westerfeld since he’s one of my favorite YA authors. The artwork is not only beautiful, but the drawings helped me picture the various beasts and machines that make up the bulk of this alternate history book. 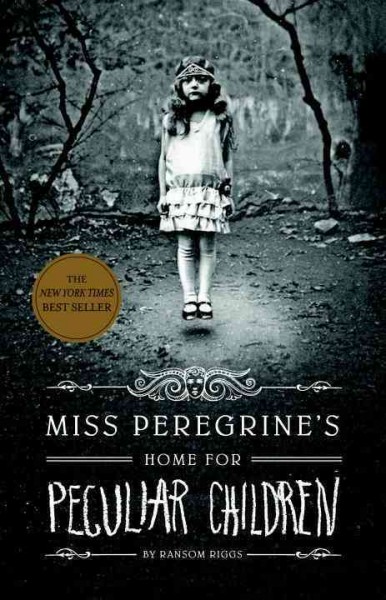 Confession time, I haven’t actually read this one yet. I own a signed copy, but that tends to be the death of me actually reading a book since there’s not a due date! While this book doesn’t actually have illustrations, it does have photographs scattered throughout the book. The photos are a little strange and creepy, but I’ve been told they are essential to enjoying the story. I’m going to move this up to the top of my to-be-read pile as soon as I unpack my boxes of books from my recent move!

I encourage you to try an illustrated YA novel today, but be aware if you flip through the pictures before starting the book…you might just spoil the story based on what you see!