Bring on the Vampires, Zombies and Werewolves

True confessions of Carla: I love vampires!  Well, I love books about vampires and a few years ago a little book titled PRIDE AND PREJUDICE AND ZOMBIES introduced the world to an amazing new genre of mashups mixing fantastic horror with established classical novels.  With the film version of Grahame-Smith’s best-seller screening this weekend, I thought I’d take the opportunity to share a few of my favorite classic/horror parody titles. 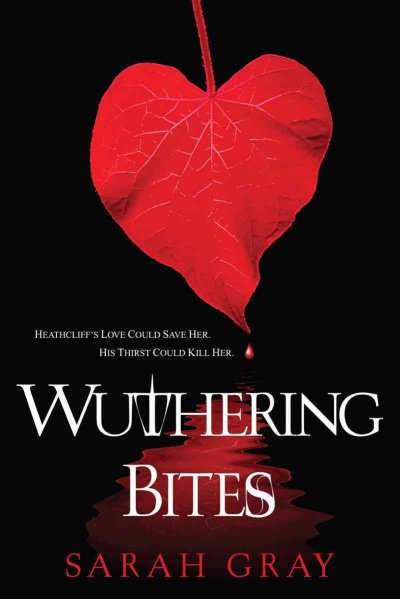 Be honest.  Heathcliff as a vampire just makes sense!  His brooding, mysterious nature lends itself perfectly to a reimagined WUTHERING HEIGHTS where his brutal thirst wars with his love for beautiful Catherine Earnshaw. And then there’s the part where he digs up her corpse… 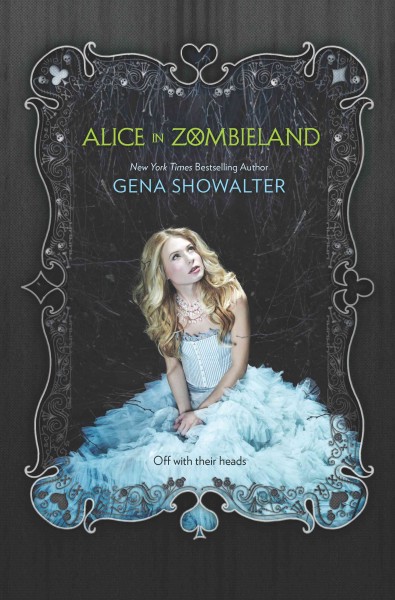 ALICE IN ZOMBIELAND
by Gena Showalter
(2013)

This is the first book in an imaginative young adult series which follows poor Alice as she falls into an open grave.  Finding herself in a nightmare of death and decay she must learn to fight the monsters that inhabit this strange, mad world.  Admit it, Carroll’s Wonderland was a little creepy even without zombies. 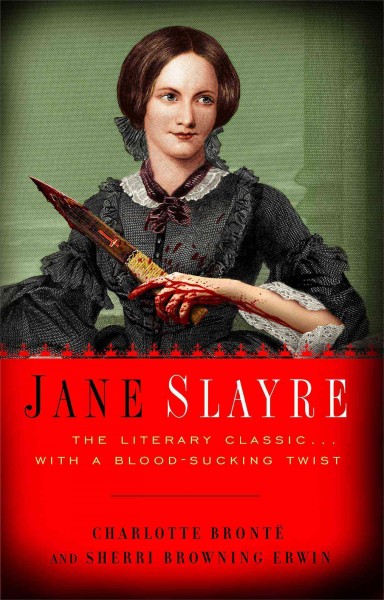 This is actually my favorite mashup to date.  I love the thought of young orphan Jane escaping her vampyre relations (and that creepy red room) and learning to fight the evil in her world.  Taking a governess job for the mysterious Mr. Rochester introduces our brave heroine to romance though true love may yet be thwarted when Jane discovers Mr. Rochester’s first wife, a mad werewolf, locked up in the estate attic.  JANE SLAYRE is a fantastic twist on beloved story. 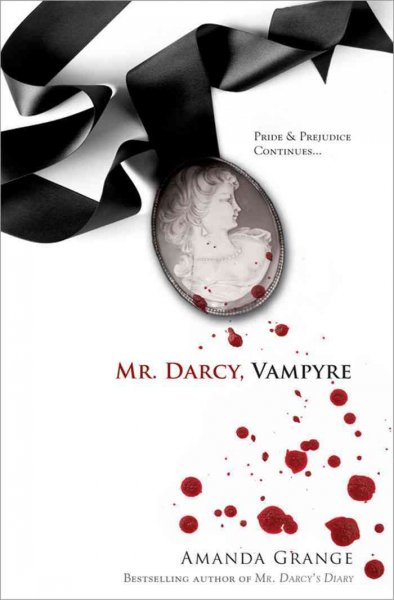 Instead of retelling Pride and Prejudice, MR. DARCY, VAMPYRE picks up after Elizabeth and Darcy have tied the knot.  Now part of the family, Elizabeth becomes aware of their well-kept, deadly secret.  Danger and darkness  face the newlyweds as they travel across the Continent in attempt to break the curse and assure their future happiness. 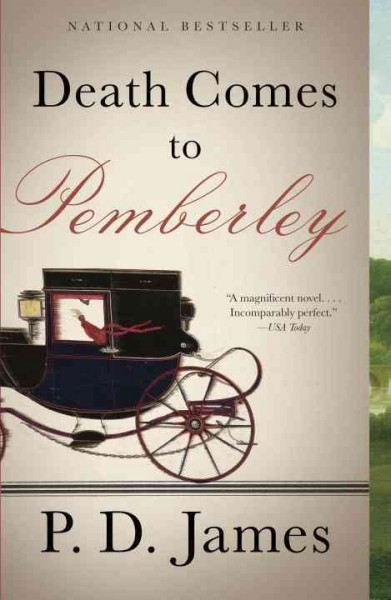 If you are not quite sure about the supernatural spins on these well-known classics, you may want to try something on the lighter side.  P.D. James has written a delightful murder mystery picking up six years after Elizabeth and Darcy’s marriage.  An autumn ball is violently interrupted with Lydia’s unexpected and hysterical entrance proclaiming that Wickham has been murdered.  What follows is an excellent crime drama perfectly recreating Austen’s beloved characters and atmosphere.