Today is Groundhog Day, that holiday when a little creature emerges from its burrow to see if it's sunny or not and decides whether it wants to hurry back home and curl up for 6 more weeks of beauty rest.

Regardless of what the groundhog decides to do this morning, I think curling up for a while with a good book will be my goal of the week. So grab a warm blanket and a cup of cocoa while I present for you: four teen books to help you ignore the outside world! 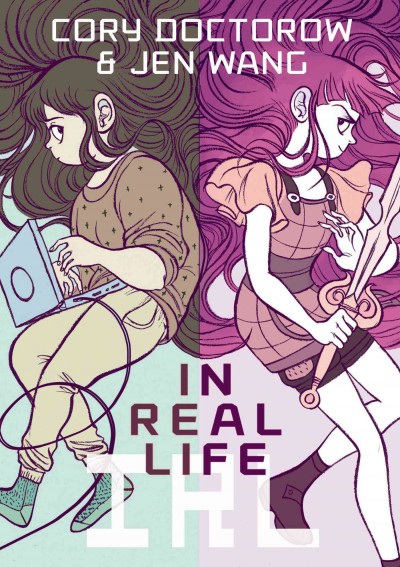 Nothing helps you ignore the real world better than a book about a girl ignoring the real world! Anda starts playing a massively-multiplayer-role-playing game and begins to see how the lines between the real world and the online one can become blurred. This is a gorgeously illustrated graphic novel with an interesting message to share. 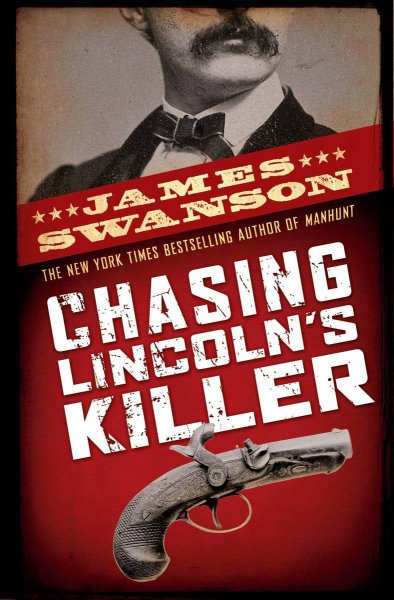 If your preferred reason for staying in bed is because you can't put your book down, this one is for you. Working from letters, manuscripts, reports, books, and other documents, Swanson has pieced together the story of the assassination of Abraham Lincoln and the ensuing chase of John Wilkes Booth. Readers not only follow the course of Booth and his co-conspirators, but also Lincoln's final moments and the reactions of those around him. It's a serious page-turner, and you have the added bonus of saying it's a "history book" if anyone asks you any questions. 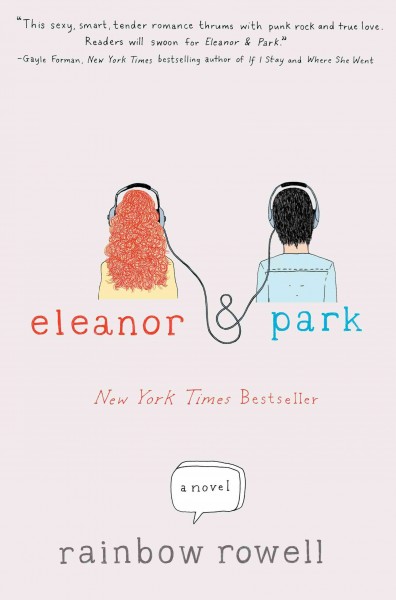 ELEANOR AND PARK
by Rainbow Rowell
(2013)

If you haven't read this one yet, go get it from a library right now. Eleanor and Park are both misfits in 1986 who have no choice but to sit next to each other on the bus one day. That act starts an unlikely friendship that grows from comic books and shared music. I know it doesn't sound like much, but you won't be able to eat, sleep, or breathe until it's done. 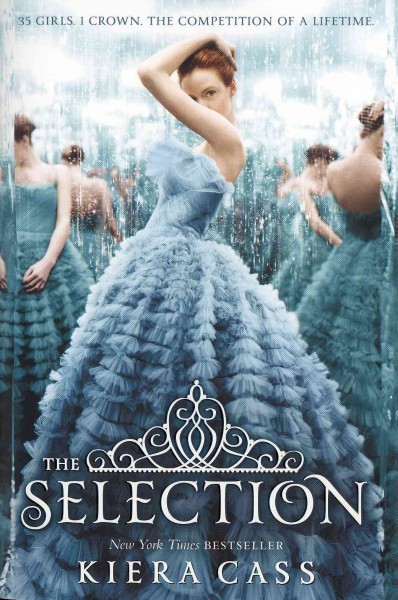 If you've ever spent a night on the couch watching The Bachelor while texting your friends to say you're watching The 100, this book is for you. America Singer is "Selected" to participate in a televised competition to compete to be the bride of Prince Maxon. The only problem is it's the last thing America wants. This book is a guilty pleasure that is best enjoyed from behind the book sleeve of something serious and intimidating like Crime and Punishment.

You have your list, now grab a blanket and stay inside until it's warm out!